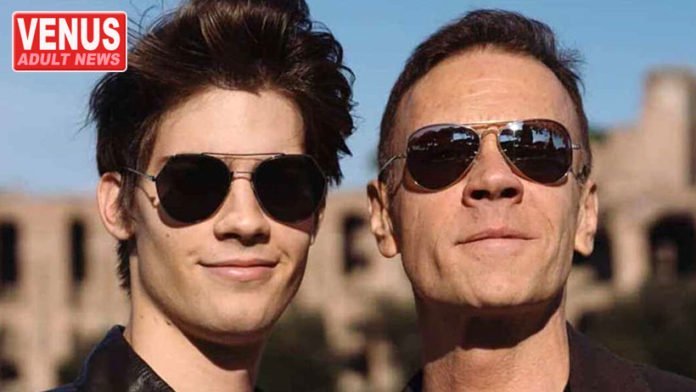 The son of the VENUS guest star 2017 now presents his first directing work. The mini-series shows exclusively lesbian sex and is called “Pure Neon”. Four scenes, conceived and produced in collaboration with his father, who has won several awards.

Rocco Siffredi, who only recently lost his long-time partner and cousin, says: »Pure Neon’ was a big challenge. I had special help from my family to do this movie. The storyline was written by my son, who has been helping me with productions for a year now. I have to say that the whole story, the look of the movie, the photography, were completely his idea. I just shot it with the camera, but he was actually the director of the movie. We cast some of the biggest stars who were available in Europe – there are a lot of top girls in the movie.«

Siffredi is thrilled: »Just from the cast alone, this movie will be a great addition to a fan’s collection for those who love pretty girls. I’m pretty sure that even though there are no dicks involved, which is a first for me, there is this still a feel of being turned-on by watching this movie.«

For some time now, Siffredi has been collaborating with the prestige platform Adult Time by industry giant Gamma Entertainment.

The first episode of the mini-series is called »The Artist«. It has already been released. On April 11th »Sexy Fighters« was published. »Colorful Dream« follows on April 18th and »House Party« on April 25th. So fans of lesbian scenes can look forward to a loaded April during the lockdown period.

You can find additional information on Rocco Siffredi’s website. 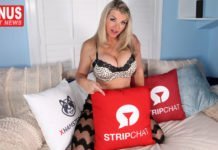