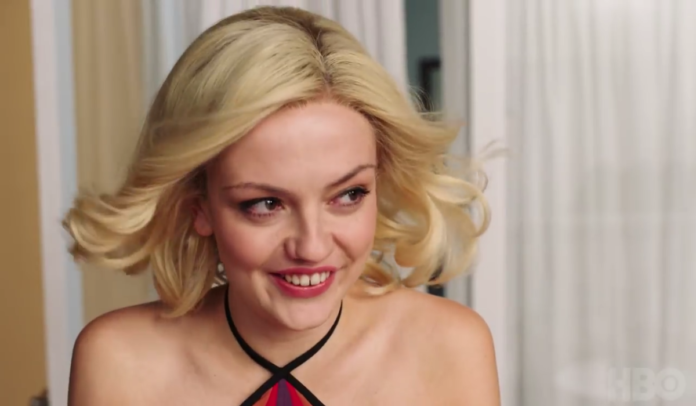 James Franco knows the industry and has documented his interest several times in public. In 2013 he presented the documentary »Kink« about the legendary studio Kink.com, which was once located in San Francisco and no longer produces its own content, at the noble Sundance Film Festival and thus made a massive contribution to bringing the fetish scene into the mainstream.

The second season of the HBO series will be launched on HBO on September 9.