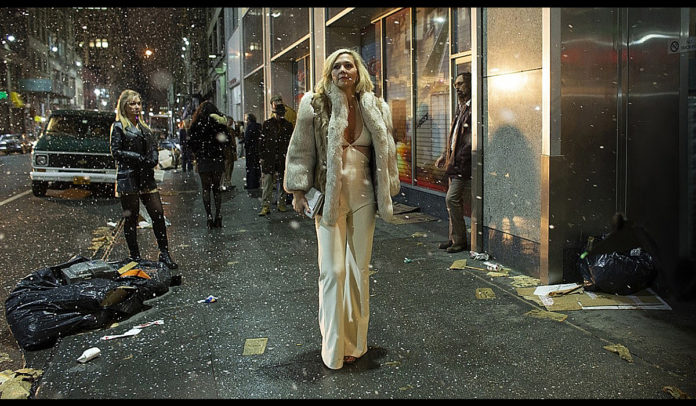 The detailed, lovingly crafted map can be accessed on xHamster’s blog. The 2nd season of the series The Deuce can be watched in Germany via Sky. You can find the trailer here: