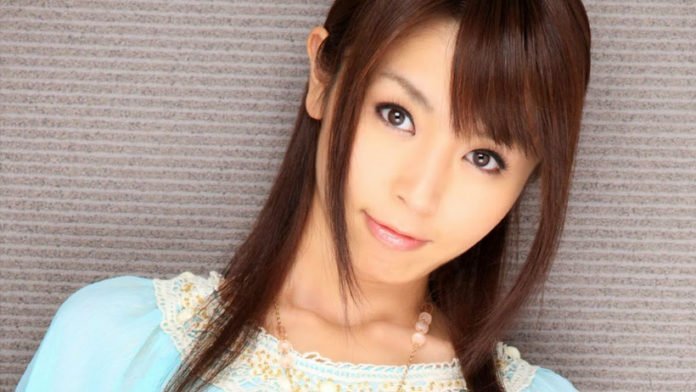 Marica Hase’s cancer had caused worldwide concern and sympathy. In particular, the fact that the successful actress could only pay the costs of her treatment and substitute the loss of earnings during her break with the help of crowdfunding led to a wave of compassion.

At the time, a spokesperson for the porn star said, »In a few weeks, Marica will be having a bilateral mastectomy and reconstruction of both her breasts at the same time. It will be performed at City of Hope and Providence Hospital. Since Marica wants to stay in the industry, this is the best option. Marica is looking to raise $50,000, which will cover what insurance won’t pay along with related expenses, post-op, treatment and medicines. Since Marica will be out of work for four months, it will also cover her living expenses. If any money raised is left over, it will be donated to City of Hope.«

The former Penthouse Pet had also kept her fans updated about her illness via her YouTube channel. The operation was successful and her cancer is in remission. Marica Hase plans to return to the industry in July. She has announced that she will be attending Anime Expo 2019 in Los Angeles and will be signing autographs at the booth of the streetwear brand Nandesuka.

For this occasion, the fashion company will introduce T-shirts and bags with the label »Fuck Cancer«. Marica Hase will promote the collection and pose with fans for photos at the booth. Revenue will be donated to the City of Hope medical facility, which conducts clinical cancer research.

Commenting on her planned return, Hase said, »I’m so excited to be back and appearing at the Nandesuka’s Anime Expo booth. Designing my ‘Fuck Cancer’ tees and bags with them has been amazing and I can’t wait to debut them. I’m so appreciative of everything the City of Hope has done to help me and want to donate money to them, so they can continue with their important cancer research and helping others like me. If you’re at the Anime Expo, please stop by the Nandesuka booth, say hi, and purchase my merchandise.«

Comeback of a Megastar of the Industry

You can also follow Marica Hase on her YouTube channel during her forced time-out. The channel has 4,000 subscribers and featured the actress even during the time of her operation.