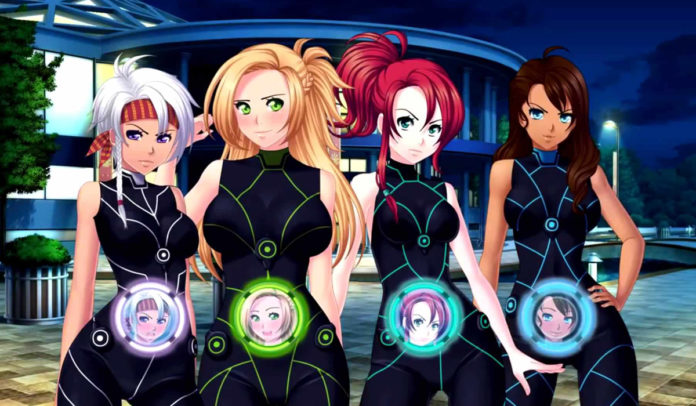 MindGeek’s gaming subsidiary Nutaku has become the biggest English gaming platform for adult entertainment games. The company announced that it will celebrate its third birthday with a contest for gamers.

Mark Antoon, Nutaku’s Vice-President said that the gaming platform decided to use the anniversary to give back to the many players his site is attracting worldwide. There will be limited deals available to both new as well as for existing players.

Until January 31 the site will also offer the chance to win one of three Razer gaming laptops.

Antoon says: »Nutaku was launched in January 2015. We owe this three-year milestone to all the developers who have trusted us on this journey, and our players, the best multitaskers in the world of gaming who have supported what we do throughout the years.«

He is highlighting that the success of Nutaku was not a sure-fire success. He says: »It is tough to turn a profit in the gaming industry, with less than one percent of titles finding success in the traditional app stores. Through learning some valuable lessons in the world of game development, we found success as an adult gaming platform.«

The gaming company managed to become the largest downloadable gaming platform for adult games and is cooperating with more than 100 game developers worldwide. It also owns a crowdfunding platform to finance new games. It is called Kimochi Red Lights. Up until now, the site raised 13 million dollars for new game developments. Another subsidiary is Kimochi Classifieds, an online job market for game developers and studios worldwide.