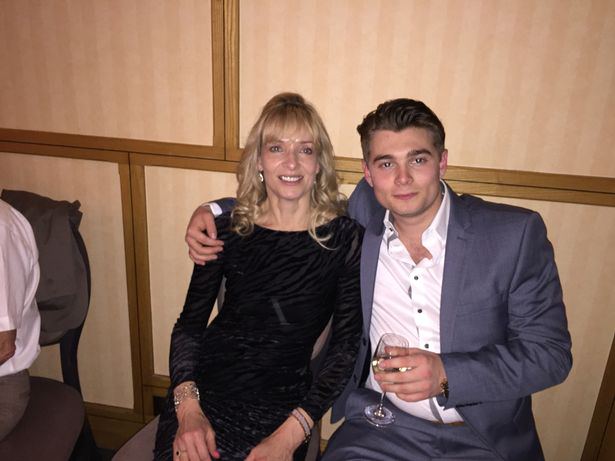 A new business owner who sells sex toys and lingerie claims his adverts have been rejected by Facebook over 10 times – because it’s ‘too sexy’.

Tom Boden, 22, originally from Chelsea, started his business Velvet Love just six months ago after spending a year at a digital marketing agency and knew that the social media site was the best place for his marketing campaign to start.

But while trying to gain more traction for his company, he has been told that his advert is ‘too sexy’ and cannot be featured on the social media site – despite similarly explicit content being promoted on Facebook by Durex.

“Every time they said no I went back and I changed the advert.

“But it just got declined again.”

But Tom claims that Durex, a condom company that also sells sex toys and sex aids, is allowed to advertise similarly explicit content on the site.

“I sent Facebook a screenshotted example of another campaign by Durex, mine is much more moderate than that – they are selling ‘Orgasmic Gel’!”

“They didn’t give me a specific reason for saying no to my advert – just said that it wasn’t in line with their ‘non-sexual content policy’.

“Around two hours later I saw that Durex had an advert advertising ‘orgasmic lube’ – now how is that allowed?!”

He added: “I have been completely told to effectively ‘p**s off’ by the Facebook customer support team.”

Tom runs the business from Surrey and says that not being able to advertise on Facebook is a massive blow.

He said: “Facebook is the biggest marketing plan we had in place. We have set aside £150 a day to advertise our company on there.

“To be honest, it’s almost a dealbreaker. But I’m determined to make it work, even without Facebook’s help.”