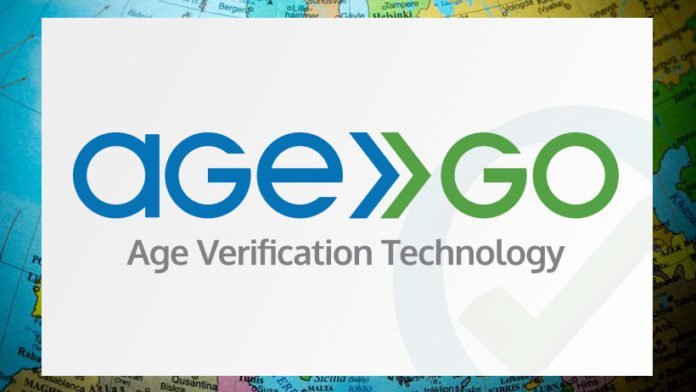 As is well known, a new law will come into force in the UK on 15 July requiring providers of adult content to carry out age verification. Several software companies have positioned themselves as intermediaries between content providers and customers to ensure age verification online.

In addition to AgeID, the Mindgeek group’s own solution, AgeGo is also making its mark as an industry solution for online age verification. If the much-criticized system is successful in the UK, several countries are already ready to introduce mandatory age verification requirements as well. The reason for this, at least officially, is always the concern for children and young people.

Actually, the system will further advance state control of the free Internet, which is already under attack worldwide. Numerous forms of censorship go along with such measures, including forms of self-censorship out of fear of lawsuits.

On its website, AgeGo has published a list of countries that are currently toying with concepts similar to those in the UK. So far, Germany is not one of them. Here is the list and information provided by AgeGo:

The limitation of online pornographic content online was included in the electoral program of the newly elected Prime Minister, Pedro Sánchez (Social Democrats). The goal of the new government is to implement a new strict age verification system for adult websites.

According to new research carried out by the Balearic Islands University polling 2,500 people aged between 16-29 showed that some children start to consume pornography at 8 with the average age for boys starting to consume pornography is 14 and 16 for girls. Mobile phones are the main point of access for sexual content, with 50% of young people admitting it is the device they most use to watch porn. Although »many have come across pornography unintentionally,« others start searching for images out of curiosity. The anonymity of consumers, the free access to unlimited content, the high quality of the video content, and the wide range of sexual practices (including abuses and illegal practices) portrayed in such websites are some of the factors that worry specialists most.

Recently a discussion paper was published by the South African Law Reform Commission (SALRC) which proposed a revision of existing online legislation to limit access to porn, including a default block on internet devices requiring age verification to bypass. According to its introduction, the 360-something-page document aims to identify gaps in the manner in which the law currently regulates and protects children from being exposed to pornography or from being used to create child sexual abuse material, and to serve as a basis for in-depth deliberation on the law reform needed to protect children and to test public opinion on the solutions identified by the Commission.

Most significantly (and, probably, most controversially), the discussion paper recommends that all devices (new and second hand) be issued with or returned to a default setting that blocks inappropriate content, with an opt-in possibility depending on proof of age of the buyer/user as being 18 and older.

This year the Department of Communications launched a public consultation on a new law to regulate harmful content online. The results are currently being examined in preparation for the development of legislation with age verification being considered in the context of the forthcoming legislation.

AgeGO has promised to keep its users informed of further developments. The company’s website can be found here.