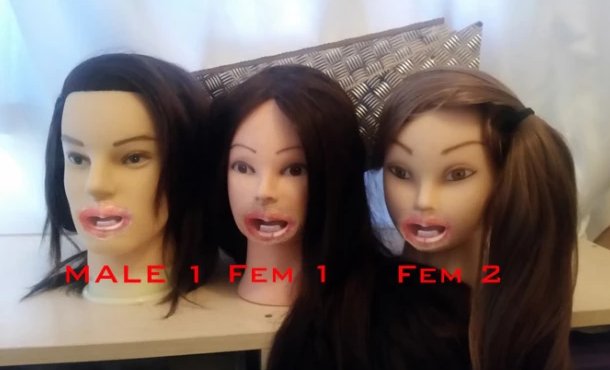 Sex toys for men are often viewed as a lascivious refuge for the depraved and perverted, which doesn’t really help foster healthy attitudes towards sexuality. Unfortunately, it’s not really helped by things like this. Enter the Arlan Robotics Service Droid 1.0. Up on Indiegogo, the “service droid” is a somewhat discreet oral sex bot.

“The adult sex toy industry, although vast, is rather limited with realistic, robotic droids. There are a few being developed that run in to the tens of thousands of pounds which seems a very high entry level. I went about taking what I consider to be the ultimate intimate act and recreating it in every detail from a precise engineering perspective.

I was shocked at how sterile and cold male sex toys appear given the technology available in the 21st Century.”

This then, is a relatively realistic droid is available for £245, after which it’ll cost £445 to have a robot suck you off. To make that a pleasurable experience, it’ll come with “soft silicone mouths with delicate tongues and also semi-rigid teeth that gave a fantastic feeling.” It’s…it’s a little creepy.

To make things even creepier, its makers suggest that with a little imagination, you could have just about anyone fellate you.

“I realised that with this product you will not see the face when it is in-use so the possibilities are endless. Someone can match the clothes, hairstyle and perfume of anyone they choose to, like a celebrity or the person in the office and virtually have an intimate experience with them whenever they like.”

The robot also has a sort of suction action, and can run at speeds of up to a” Punishing 120 cycles per minute.” Look, I’m not saying that this gussied up motorised stepladder will rip your genitals off, but I think if you’re looking for masturbatory aids you should just reach for the Fleshlight.