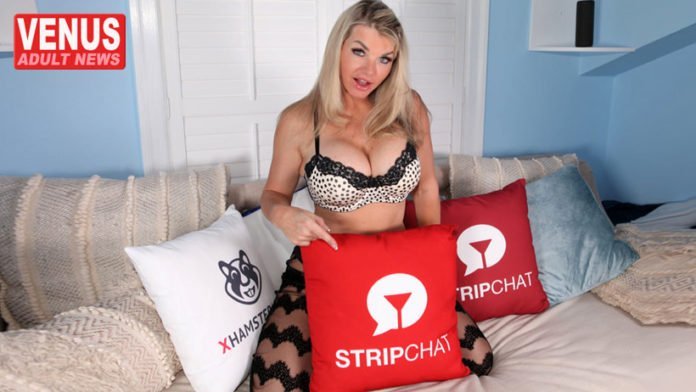 Bennet says: »Performers who haven’t cammed before have the potential to generate immediate income with fans eager to ‘meet’ them in private. Cams are a different medium, for sure, so we’ve made it as easy as possible for them.«

As an additional boost to sales, new customers are welcomed with 320 free tokens, enough to pay for an entire session with their favorite performer, according to the company.

Those who want to participate in the VENUS exhibitor’s program can contact Stripchat directly by e-mail. The specially created e-mail address is [email protected].