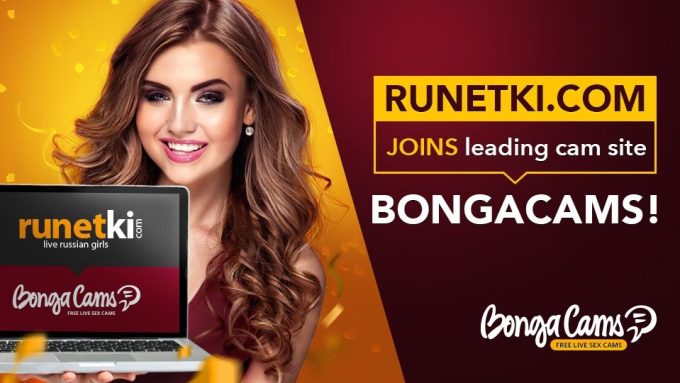 One of the pioneers in the Russian webcam industry has been sold to webcam giant BongaCams marking a first step in the consolidation of the booming industry.

BongCams has just announced that the webcam company has bought the Russian Runetki.com, a webcam service initially aimed at the Russian market that became more and more a global player in the still growing market with webcam models.

A spokesperson for BongaCams said: »An overwhelming number of charming Russian girls make this website truly special. An increase in the number of models will obviously improve the webmasters’ traffic conversion.«

BongaCams offers access to webcam models from all over the world, including women, men, transsexuals and couples. The service is accessible in over 30 languages.  With the new acquisition BongaCams.com established itself as an aggressive player in a lucrative but competitive market. Last year the company already bought several websites and companies. In December 2016 it took over RusCams.com and as recently as March 2017 BongaCams bought the competitor Camfuze.

Runetki will add to the growing audience in the portfolio of the company. According to BongaCams »There will be a great number of new users signing up, which will make the models’ earnings soar.« That, of course, remains to be seen, but the aggressive shopping tour definitely means that the market while still growing becomes more competitive. And that size becomes more and more important.