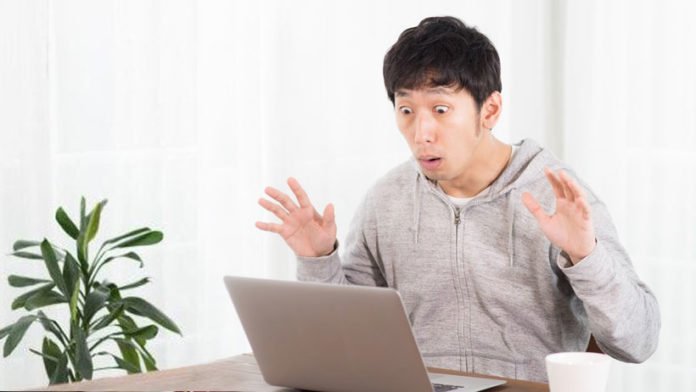 China is one of the major proponents of censorship when it comes to bullying its citizens. This applies to freedom of expression, social behavior and, in particular, the sex trade. Pornography is strictly forbidden in China.

Prohibitions are inhuman and useless

But as with prostitution, pornography also shows that it can only be forbidden, not magically removed as such. The need is there, and where there is a will, there is a way and a provider, no matter how great the legal danger may be. As a result, prohibitions always tend to criminalize a large part of the population.

Pornography is an everyday product in China

A good 70% of the men and 50% of the women interviewed stated that they consume pornographic content at least once a week. In a country that wants to monitor its citizens digitally and socially, these are quite astounding figures.

The study concludes that pornography plays a valuable role in China. For many Chinese millennials, pornography has to provide sexual education because there is no functioning sex education in the censored, rigid system.