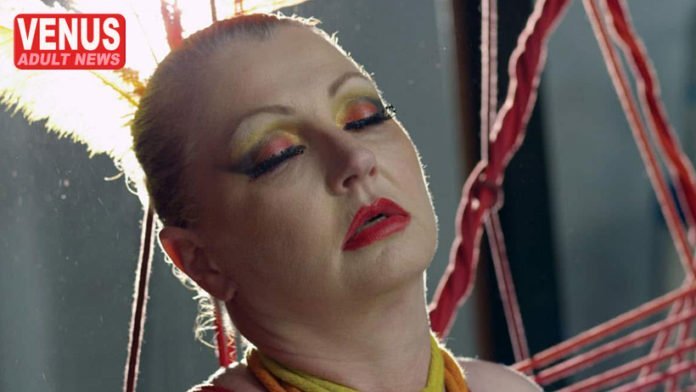 Isabel Peppard and Josie Hess turned this remarkable life story into an equally remarkable documentary, which, thanks to its charismatic protagonist, has the makings of a cult film. The filmmakers rely on interviews and archive material, but also on Cinema Verité elements and animation sequences to make the world of Morgana Muses almost tangible for the viewer.

Due to the corona-related switch of most film festivals to the internet, it is now possible to stream the movie on the festival website between August 20th and September 20th.

Here is the trailer for »Morgana«:

More information about the film and additional screening dates are available on the film’s website.

An exciting short interview with Morgana Muses can be found here: