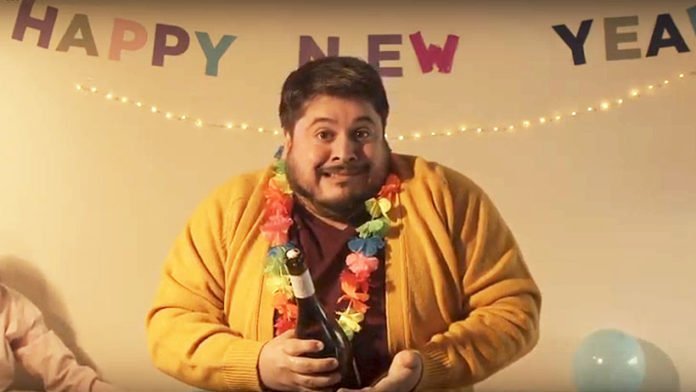 Funny commercials are quite often the preferred choice for the adult industry to counter youth protection and censorship in the mainstream. The US dealer Bite of Sin has been producing short, clever commercials for a few months now.

The online retailer Bite of Sin, which has been in business for more than 20 years, has designed a cheeky advertising campaign that allows the company to advertise for its online shop with a lot of humor despite numerous censorship restrictions and strict youth protection in the prude USA.

Nicole Baumgartner is responsible for PR at Bite of Sin and in an interview she talks about the company’s idea behind the videos for the campaign: »We have always been concerned with discretion and of course don’t want to offend anyone. But at the same time, we want to get our message across and sometimes that requires taking risks. However, that does not mean we are betraying what we stand for as a company.«

In Baumgartner’s view, good sex life should never be a taboo subject, because this area is essential for our emotional well-being. »The idea behind any marketing campaign is obviously to promote a business. Pleasing everyone is impossible and that is not our intention either. If we offend anyone, this is not a problem, because they would probably not fall into our target market anyway.«

Baumgartner’s somewhat defensive reasoning is related in particular to one of the spots from the campaign, in which a very friendly salesperson apparently insults his customers.

»Fuck yourself!« Only in the sex industry is it possible to say and mean it in a friendly way. But Bite of Sin also plays with the ambiguity of language in other short scenes in order to trick the censors and burn itself into the memory of potential customers.

In the following video, a man plays guitar on his bed. Doesn’t he?

This short, entertaining spot was developed to make fun of the notoriously prudish company Apple and at the same time reclaim the apple as the primeval symbol of sin for the world of eroticism:

But not only fruit, vegetables, as we all know, lend themselves to excellent ambiguity. With this spot, Bite of Sin addresses the hip, vegan customers.

However, the company also appeals to couples and in one of its spots shows a couple who, bored out of their minds start rather childish games:

It’s hard to say whether the campaign will be a hit. The clips on Youtube don’t have many views so far. Nevertheless, maybe you can find one or two inspirations to spice up your own marketing in a funny way?

You can find more information about Bite of Sin here. 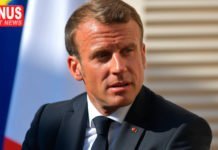 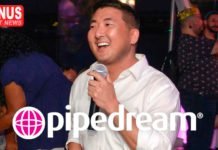