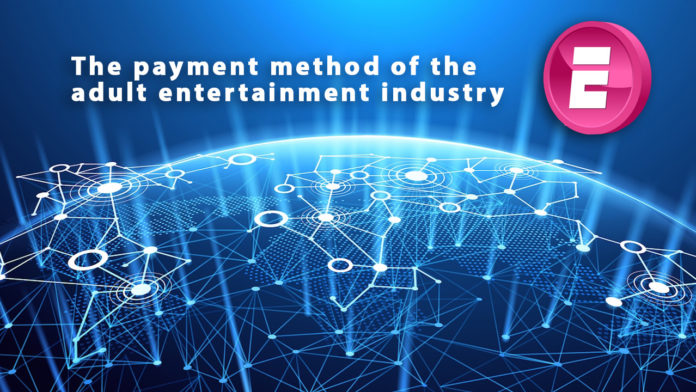 February 5th, 2018 Eroiy is getting closer to its goal of transforming the adult entertainment market. One day before the completion of the Pre-ICO phase, the NEM-based cryptocurrency was able to collect 10 million US dollars. The financial level is not the only one that is developing rapidly: Numerous company representatives and cooperation partners, including the largest players in the adult sector, supplement the Eroiy network daily. The new acceptance partners are Cherry, Lust24, Mobipier, Cybersocket, CamasutraVR, Newbie Nudes and INET-Cash.

Not only the industry-internal feedbacks make the potential recognizable. Independent blockchain platforms that rate cryptocurrency opportunities rank Eroiy as extremely promising. Thus, the well-known site ICO bench rates the ICO profile of Eroiy with 4.4 out of 5 possible points.

For more information about Eroiy, the business plan and participants, visit www.eroiy.io

Eroiy is a blockchain-based cryptocurrency designed specifically as an incognito payment alternative in the adult entertainment industry. The beauty of it is that it allows for anonymous transactions and is independent of the financial middlemen and their associated fees. This revolutionary development promises to be a gamechanger for the approximately USD 100 billion adult entertainment market worldwide.