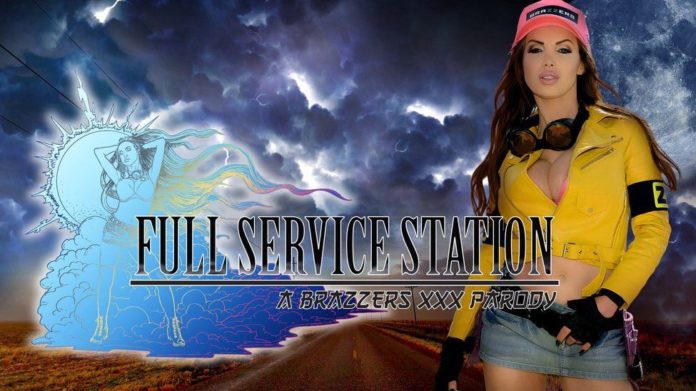 All about trolls and breakdowns

“Full Service Station” is the catchy title of the film and tells the captivating story of a young man who is stuck in the desert with his car. As luck would have it, a lightly clad mechanic comes along and takes care of the stranded man. In doing so, she not only repairs his car – she also fights a huge troll, who surprises the two. In celebration of their victory against evil, the two then really got it on.

Whoever is interested in this sophisticated dramaturgy, can look at the 29 minute movie on the producer’s website – with a paid subscription. Another victim of the sex industry: “Call of Duty”.