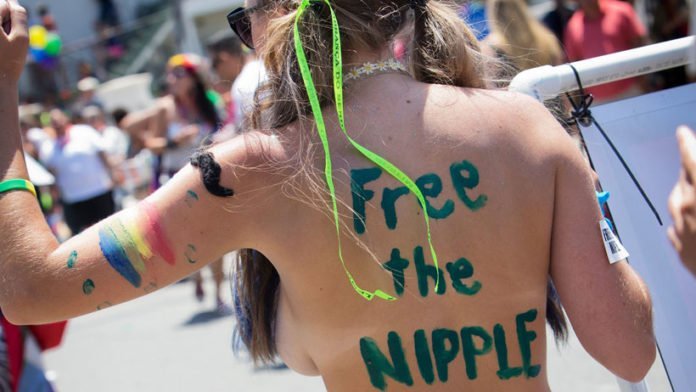 A simple trick has therefore spread among the affected members of the community, which demonstrates how limited and discriminatory Instagram is in enforcing its new policy, because apparently the accounts of female influencers are much more often regarded as problematic by the algorithm, which is likely to lead to a substantially more frequent implementation of shadowbans and account suspensions. It seems to be helpful to carry out a gender change in the settings. Male profiles are much less likely to be shadow-banned and remain more visible.

Particularly affected are sex workers and models who have no star status, including strippers and newcomers to the industry. Often the account holders at Instagram don’t even know that they are affected by a shadowban. They only notice that their likes and also overall interactions with their posts are declining. Often they are helpless in the face of the problem and start blaming themselves.

The fact that the shadowban can be circumvented with a simple change from female to male shows how discriminatory and simple-minded the influential company is.

One stripper reported that her visibility immediately returned to previous levels when she changed her account to »male«. »Many of us within the pole dancing community rely on Instagram to thrive. We use Instagram to share training videos, connect with new people and, for lots of us, to grow our businesses. It’s ridiculous that we have to resort to trying this kind of thing.«

It is symptomatic that Instagram’s response to a HuffPost reporter’s inquiry as to which content is to be understood as »sexually suggestive« is silence. No answer or explaining whatsoever. Instead, Facebook claims that the algorithm doesn’t take gender into account for either FB or Instagram when categorizing for increased shadowban likelihood.

The nameless Facebook spokesperson claims: »Gender information from profiles has no impact on content we filter from hashtags or the Explore page. We want to make sure the content we recommend to people on Instagram is safe and appropriate for everyone. Ensuring women feel heard is an essential part of that effort.« 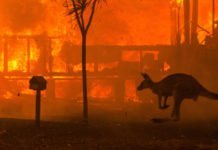 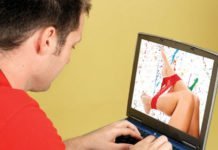 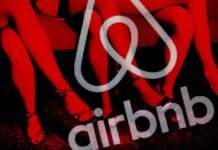 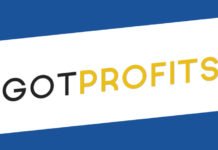 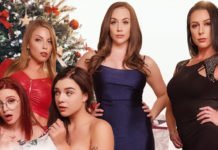