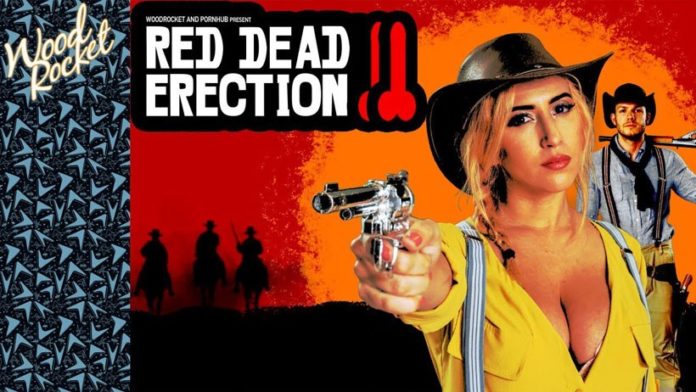 The cast is made up of April O’Neil, Codey Steele, Lance Hart, Leya Falcon, Daisy Ducati, Cassandra Cain and Seth’s Beard. The movie was written and directed by Vuko and Lee Roy Myers.