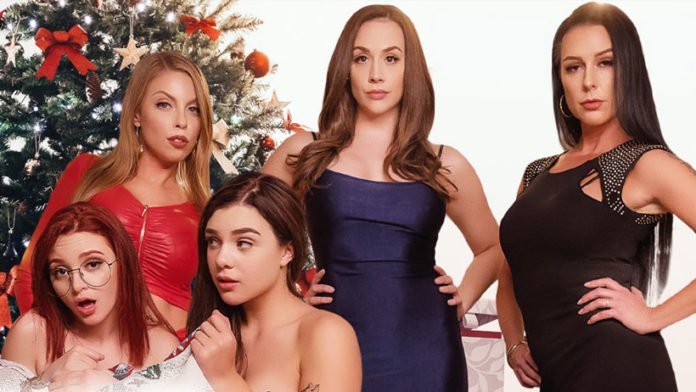 VENUS star Texas Patti is starring in the third part of the film series, alongside Chanel Preston, who is also one of the biggest US stars in the industry. After »The Night Before Christmas« with Abigail Mac and Karlee Grey and »Sorority Hookup: Party’s On« with Karma Rx and Lola Fae, VR Bangers continues to celebrate in the last part of the trilogy with Texas Patti and Preston. A joyful start into the new decade.

Love in times of the corona pandemic