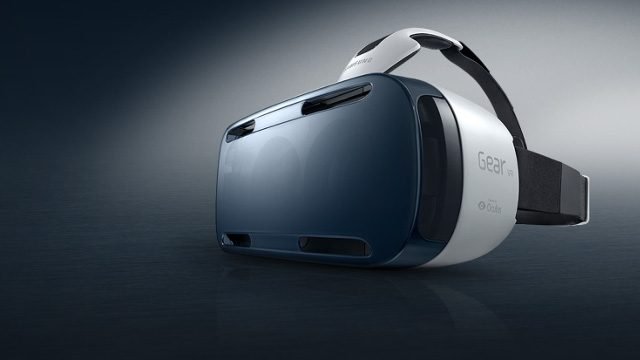 This week I had a chance to speak to VRPorn.com CEO Daniel Peterson. As the top adult entertainment VR site on the internet, his website serves millions of unique visitors per month, and its popularity has continued to grow at a fast pace.

During our talk we spoke about the state of the VR industry and its future to get a unique glimpse at how adult entertainment is playing a part in its success.

GameRevolution: How early on did you know you wanted to make an adult entertainment site for VR?

Daniel Peterson: I was lucky enough to try an early prototype of the Oculus Rift back in 2013 and saw that the technology was much further along than many people realized. Shortly afterward, I bought the domain name VRPorn.com thinking it would be valuable internet real estate once VR took off. The site started as my VR fan blog and really just evolved from there.

GR: Were you confident about the prospects of the industry when you first started?

GR: Some VR early adopters have voiced disappointment with the visual fidelity of consumer grade headsets. Do you see this as a barrier to the industry’s success?

Daniel: It’s true there’s a lot of room for improvement. The point is not that we are already in the Matrix, the point is that VR is now possible, we are at the early stages, and it will improve exponentially. It’s like people playing Atari Pong and concluding that videogames will forever be low fidelity, but now there are amazing photorealistic 3D worlds with millions of players interacting.

GR: The Oculus Rift recently had a significant sale at $399. Did you see a jump in traffic and/or media consumption following this?

Daniel: Anything that increases interest in VR in general also increases interest and traffic for us. Whenever we see some big new VR advertisement from one of the giant tech companies, we like to joke that they are advertising for vrporn.com. Traffic is at an all time high currently.

GR: How does activity compare between the various VR headsets? Do any of them dominate viewership?

Daniel: The most popular VR headsets are the phone based ones, mainly due to how inexpensive and widespread they are. The Samsung Gear VR and Google Cardboard account for the biggest chunk of downloads from our site. Though when it comes to games, that’s dominated by the higher end vr headsets such as the Oculus Rift and Vive.

GR: Do you see adult entertainment as a significant contributor to sales of VR headsets?

GR: What’s your favorite part of your job?

Daniel: My favorite part of the job is running a major virtual reality company. Oculus.com is the #1 VR site by Alexa rankings, and VRPorn.com is #2. I’ve always loved VR, but I used to think it was just sci fi. If you told me a few years ago that I’d have this job, I would not have believed you. It’s a humbling experience to work with a team focused on the cause and serving an audience of millions of users. There’s a ton of responsibility and hard work involved but it’s an opportunity I’m incredibly grateful for and hope to never take for granted.«