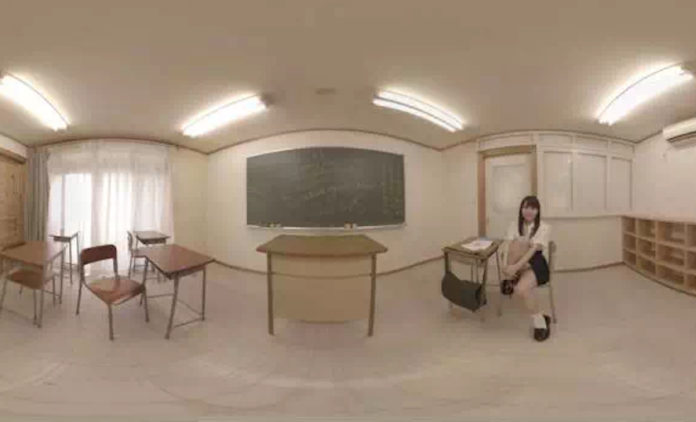 The illegal status of adult content in China means the country is shutting out an industry potentially worth billions of dollars.

“In the VR film industry, adult movies are the only one with a proven track record for monetization,” said vice chairman of Pandora Move, Ding Baoshan, during an interview with Chinese media.

“Most regular adult movies are watched free online, but VR adult films will be able to bring in much higher revenues. This is our hope for a new gold mine,” another executive at the company said.

The combination of VR and adult content has been considered a promising and lucrative business model for both creators and hardware makers. Naughty American, an adult film portal that launched VR content a couple of years ago, said the conversion rate for adult VR films is much higher versus standard adult films. Around one in 300 visitors are willing to pay to watch adult VR films, compared to one in 1,500 visitors for traditional films. The enthusiasm has led the company’s revenues from VR films grow 433% year-on-year in 2016, according to Chinese media reports.

Global virtual reality revenue is expected to reach US$7.17 billion by the end of this year. The industry will grow to close to US$75 billion by 2021 in terms of total revenues generated, according to Greenlight Insights.

In January, prosecutors in Shenzhen arrested 19 people who were involved in giving away “free adult VR films” to VR headset buyers online. It’s unclear what kind of charges they would face, but it will unlikely stop people in China from pursuing hard profits.