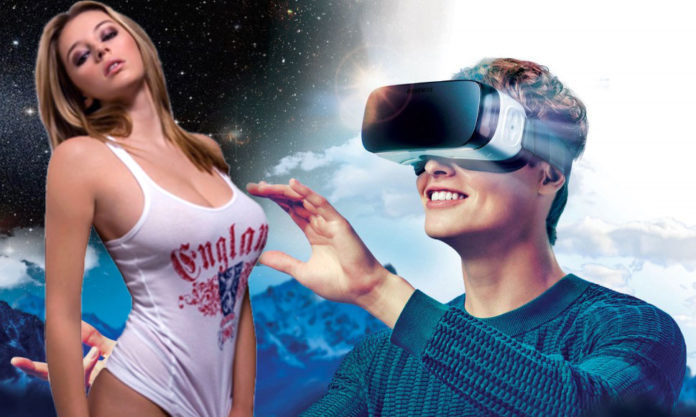 (Seattle, WA  / April 4, 2017) — Yanks.com, the 100% female-produced amateur erotica content site created for women, men and couples, continues to make waves in the industry with a new collection of scenes that shine a spotlight on real women performing in real first-time sexual situations.

“Our performers present themselves in an all-natural, approachable way to appeal to customers that appreciate real women,” said Todd Spaits, CMO of Yanks.com, “and Virtual Reality’s first-person/one-on-one POV angle adds to that appeal exponentially, bringing these girls to life.”

“Our all-female shooting team presents women’s sexuality in a more natural way,” said Spaits. “We are proud to present women who create a genuine and authentic experience for the viewer, as the performers in our movies do what THEY want to do… no scripts, no faked orgasms, just pure ecstasy.”

For more information go to following:

Based in Seattle, Washington, Yanks.com started in 2002, the adults-only creation of Todd Spaits and Billie Miller as an unrestricted platform for 100% female-produced/directed amateur all-girl solo content from a woman’s point of view. No acting, no faking… completely unscripted videos where girls play with themselves – and other girls – the way they do at home. Real girls and no rules equal real orgasms.