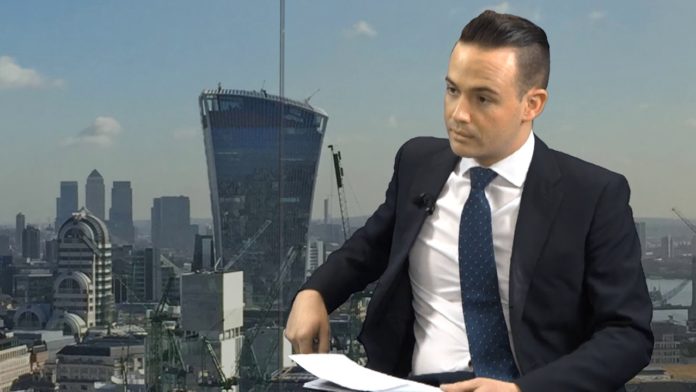 Minds and Machines, itself a registry provider for adult domain names, reached a deal with ICM Registry to buy the company for $41 million. Most of the sum will be paid with 225 million new shares, the company intends to pay $10 million in cash.

After the deal, the joined company will operate 32 domain name extensions. While ICM only had four TLDs they were highly profitable and Mind and Machines had to compete with several competitors in buying the TLD operator.

Stuart Lawley, the current CEO of ICM Registry will become the largest shareholder in Minds and Machines. He said: »I strongly believe ICM’s shareholders, customers and employees will be well served by this acquisition; Minds and Machines has a very dynamic management team. We received four offers in total for the business, some all cash and others a mixture of cash and stock. After lengthy, detailed negotiations and due diligence with the interested parties, the arrangement with Minds and Machine was clearly the best fit.«

Minds and Machines is based in California and listed on the London Stock Exchange. Next to Lawley who will leave the company the remaining senior managers of ICM will also become shareholders of Minds and Machines.

Lawley added: »Their long-term interests are perfectly aligned with the selling ICM shareholders and existing Minds and Machines holders,” Lawley said. “As they forge their new careers within the greater MMX group, they will hopefully be able to share more directly in the results of the fruits of their labor.«

Lawley will focus his time on his new company AVSecure.com, a company working a blockchain based age-verification.

According to Lawley the decision to sell ICM was based on pragmatic decisions: »Having successfully built and sold several technology businesses throughout my career in other consolidating markets, it became clear over the last few years that ICM’s business, shareholders and employees would be best served as part of a larger group with the corresponding resources, vision, opportunities and obvious cost savings that would bring. As part of our detailed due diligence on our potential suitors we were particularly impressed with both Minds and Machines CEO Toby Hall and Minds and Machines COO/CFO Michael Salazar, who struck us as competent business managers in possession of the drive and vision needed to develop and execute a long-term growth strategy in the top-level domain sector. We believe they are the ideal stewards for the ICM properties going forwards.  With our specialty TLDs there goes great reward but also great responsibility, so we had to be very careful about who we chose to carry that torch going forward.  I am delighted it will be Minds and Machines.«