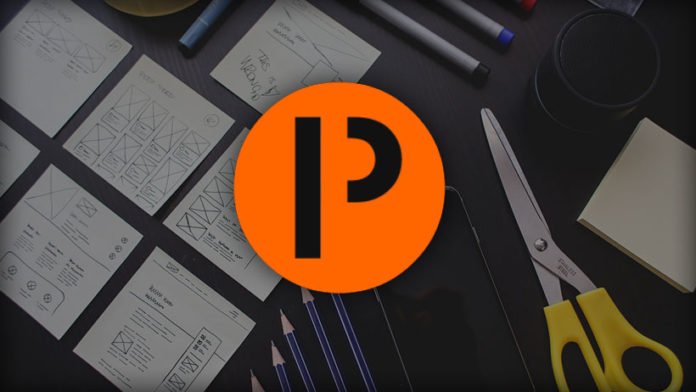 The social media startup Plinner.com wants to provide an alternative for the adult community rejected by Tumblr. The site isn’t completed yet, but it’s already advertising to former Tumblr customers within the adult industry.

With Tumblr’s actions last year, another large platform, on which many studios, actors and players in the adult market have invested time, money and energy, banned all explicit content. The new Startup Plinner.com wants to close the new void and offer a new home to the popular content providers.

A spokesman for the company says: »If you were among the many people that enjoyed using Tumblr to post, view and read adult content a new alternative is coming for you – Plinner.com! Plinner.com will be up and functional next month and is an outstanding solution for all of you that enjoyed Tumblr as your source for adult content before they announced their sudden purge of anything with as mundane as a bare nipple.«

Currently, the website is still »Under Construction«, and it remains to be seen whether the company will do itself a favor by informing the industry media in advance. It’s not until April that the real show is to start. According to the company spokesman, Plinner should have the same functions as Tumblr and resemble the now XXX-hostile Tumblr in design and structure. Although this is supposed to create trust and openness among previous Tumblr bloggers, it conceals a great danger for possible court proceedings that Tumblr might try to bring. After all, Plinner has now admitted to being very similar.

For the time being, the company is bursting with an entrepreneurial spirit: »Content creators can take their existing pages and transfer them to Plinner.com with a simple one-click process. They can also be assured that this new platform will never kick them off their site, as it will be adult-industry friendly from day one and promises to never stray from this policy.«

A bold promise, after all, the industry has seen similar vows from Patreon, another love story turned bitter. The extent to which Plinner can free itself from the ever fiercer legal winds in the USA against adult content will have to be closely watched.