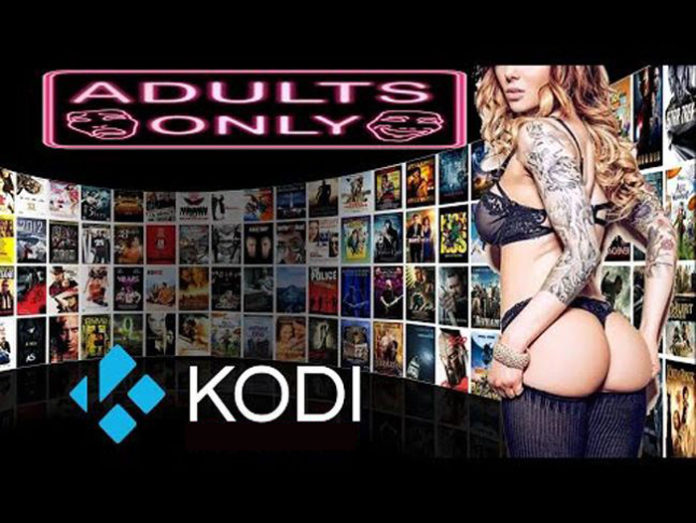 The Yorkshire evening post reports: ¨A new law passed today means people using streaming devices like the Kodi box could now be jailed for up to 10 years. The Digital Economy Act has passed into law, meaning users now face up to a decade behind bars for illegally streaming copyrighted content.

Anyone caught streaming TV shows, films and sports events using torrents, websites and Kodi boxes could be jailed for ten years. It is thought that the new law, which also covers online pornography and broadband rollouts, will be used to mostly target sellers, but technically anyone streaming is now punishable by the law. Technically, the Kodi software is not illegal, but streaming any copyrighted content using one is illegal and carries a maximum 10-year jail sentence. Minister of State for Digital Matt Hancock said: “I’m delighted the Digital Economy Act has become law. “This legislation will help build a more connected and stronger economy. The Act will enable major improvements in broadband rollout, better support for consumers, better protection for children on the Internet, and further transformation of government services.”