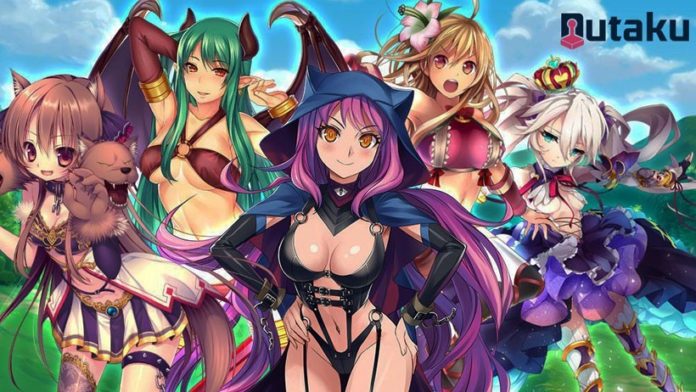 In the meantime, this number has grown to 20 million. The players of the niche games come from all over the world. Hence the consistent expansion into multilingualism.

Julie Hall is responsible for public relations at the Montreal-based company. Commenting on the expansion, she said, »With the localization, users can fully navigate the platform in seven languages, and also experience localized gameplay in some of their favorite games by changing the language in the games’ settings. We are elated to finally announce our localization.«

She added: »We feel this initiative will give our platform a competitive edge, as we’re now able to cater to an increasingly global audience. These next few months will be spent optimizing our localization to ensure the best gaming experience possible for our players, as we continue to grow.«

The gaming giant is also using today’s announcement to promote a new game. From now on Vixen Clash is available worldwide. According to Nutaku, it is an »epic sci-fi« game with several worlds and battlefields. The whole is spiced as usual with a huge number of sex scenes, which the players can unlock.

The new game can be accessed via this link.