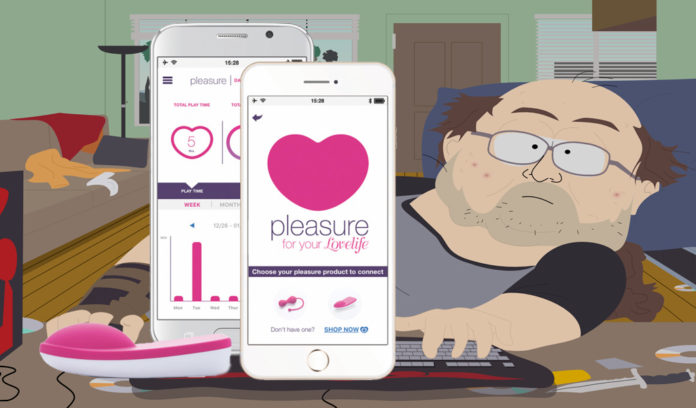 LAS VEGAS — OhMiBod today announced that it plans to roll out a software developers kit.

OhMiBod announced news of its first-ever developers kit as it gets prepared for the upcoming CES 2017, where it will show off its line of adult products in a booth for a seventh year.

Suki Dunham, founder of OhMiBod, said the SDK “represents an exciting advancement for sexual health technology, particularly as it relates to intimacy and couples play.”

“There is an extraordinary pool of creative, talented developers as well as existing platforms who can use our environment to create apps that take intimacy to new heights, whether it’s through gamification or integration with dating platforms like Tinder or Grindr,” Dunham said.

The OhMiBod SDK will support the blueMotion line of Bluetooth enabled products. The development environment’s availability will coincide with the late-spring upgrade of blueMotion vibrators to BLE 4.0 (Bluetooth Low Energy) chipsets.

Introduced in 2016, TASL paired with the Lovelife Krush kegel exerciser to help women improve their PC muscle fitness. The app will feature “go play” functionality — an update that allows users and their partners to control the Lovelife Please and krush as vibrators.

Smaller, quieter and fully rechargeable, the 3.OH extends the legacy of its predecessor with three built-in modes: tease, club and groove.

“The Club Vibe line has always rewarded spontaneity, which is key to enhancing intimacy, passion, and excitement,” Dunham added. “With new features such as a whisper-quiet motor, a smaller, more compact design and increased sound sensitivity, the Club Vibe 3.OH ensures that spontaneity and privacy go hand-in-hand.”

OhMiBod’s sexual health and lifestyle products will be on display in Booth 9527 in the iProducts section (North Hall) of the Las Vegas Convention Center.

Developers can sign up to receive information on the SDK release at OhMiBod.com/developer.