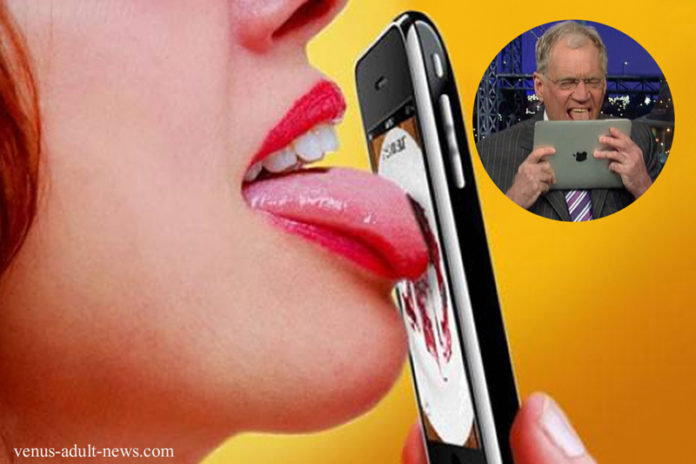 You can now practice oral sex with this phone-licking app, because, technology! You can use the web app to lick (yes, really) or touch your phone screens. is specifically designed for those aiming to get better at performing oral sex on women.

In case you’re not sure how to go about it, Cam Soda has provided a visual guide to licking your phone, which can be seen below. 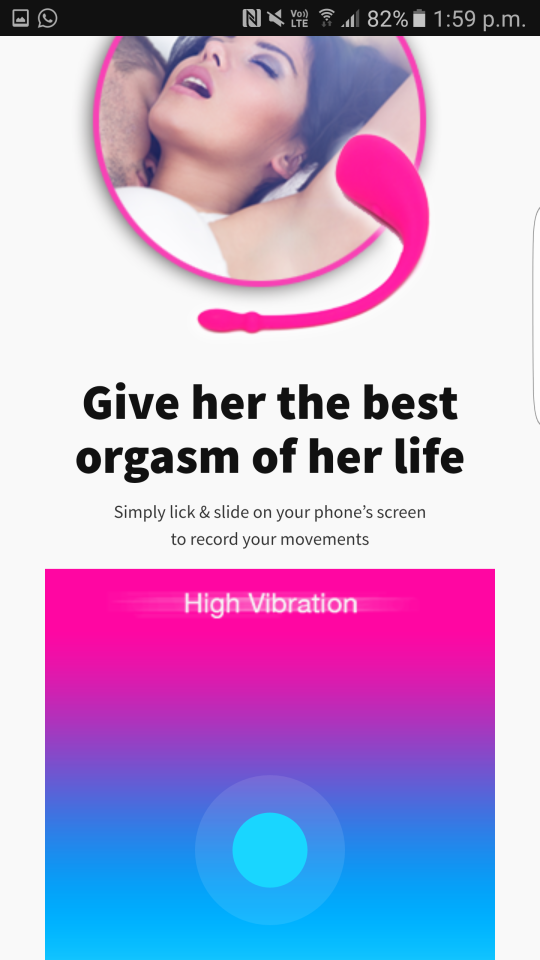 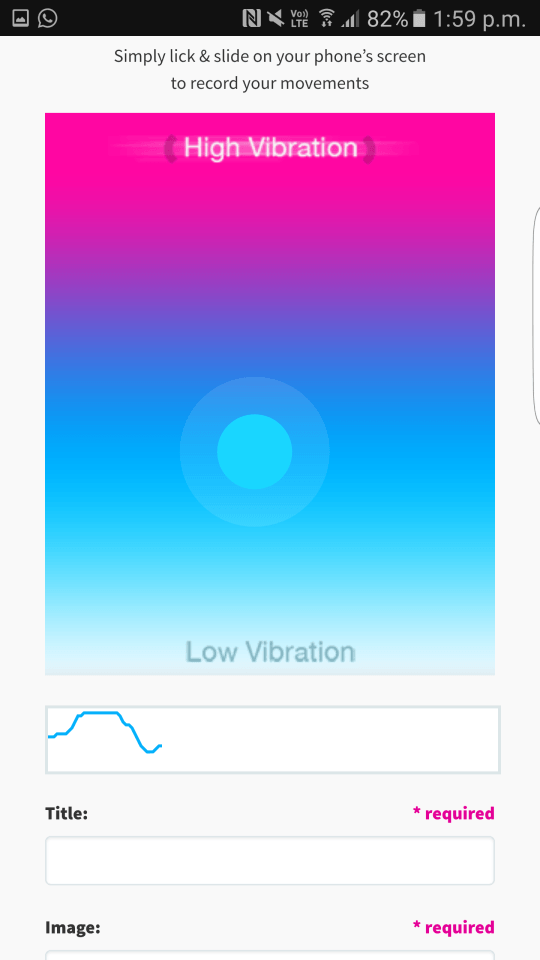