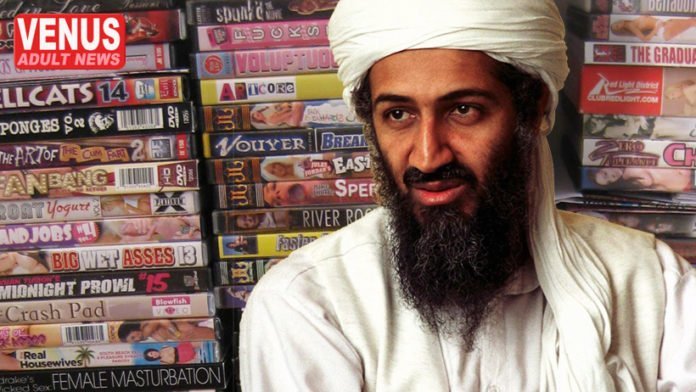 According to a report in the Daily Beast, Osama Bin Laden has used his excessive pornography collection, among other things, to communicate with terror cells worldwide by means of encrypted messages in the digital copies of the films. A documentary gets to the bottom of the story, but important questions remain open.

And apparently it was quite a lot of work. For the film, Peter Bergen sifted through and analyzed no less than 470,000 individual files from Bin Laden’s computer, which was seized in Abbotabad when he was shot. The filmmaker was uniquely positioned for this, after all he had already conducted an interview with Bin Laden in 1997 and had published four books about the terrorist in the meantime.

The files of the architect of the 9/11 attacks were found on five computers, 100 USB sticks and numerous DVDs and cell phones. Bergen says: »Exploring these hard drives, it’s clear that digital information can say a lot. Osama bin Laden’s files left behind an imprint of a complex man, responsible for the murder of thousands of people.«

He adds: »History will remember him for that but, in order to cut through the perception of this ascetic in a cave on a holy crusade, it’s important for us to see how he crafted the videos that went out to his followers. Understanding him is vital in order to combat other potential bin Ladens in the future.«

One may find this reassuring or not… Pornography, in any case, is one of the few art forms worldwide that can show people their own humanity. The sensual, the passionate, the present moment. Those who want to destroy it, have not understood many things and probably lead an impoverished life spiritually as well.