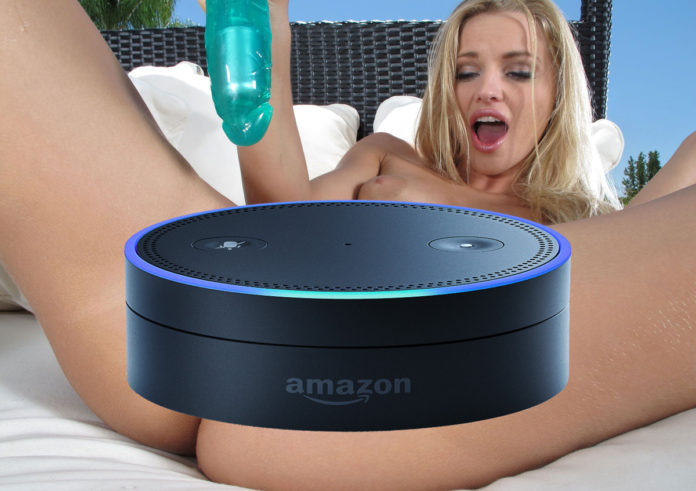 In a statement to Business Insider, Amazon explains that the mistake has been corrected. In the future, it should also be possible to configure the loudspeaker in such a way that such problems cannot occur. Amazon has apologised to the family.