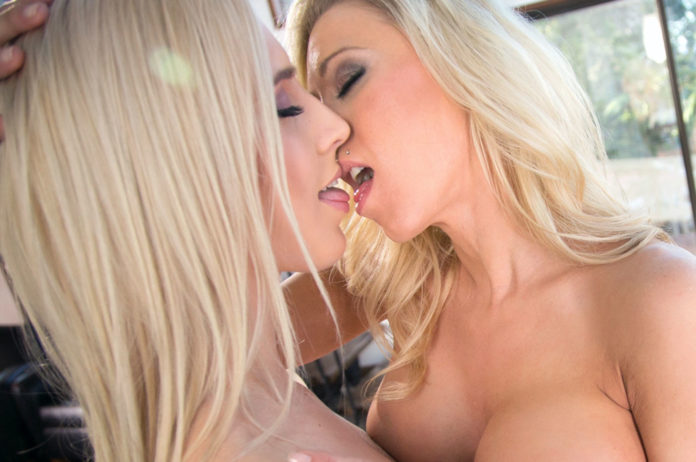 So if you are just interested in the data because it is amusing to see what your fellow humans are jerking off to, dive into Pornhub’s report and have fun. But if you are someone out to make money in adult entertainment you should be analyzing this birthday present from one of the biggest players in the adult industry day in and day out.