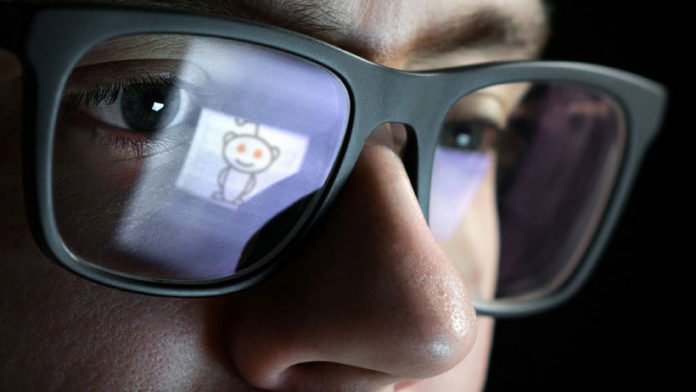 One of the last strongholds of the wild, anarchic Internet of the early days seems to be joining the increasing censorship efforts on mainstream platforms. From now on, the website will no longer accept advertisements for adult content and services.

Reddit writes: »We are updating our Advertising Policy to disallow NSFW ads and targeting on Reddit. Ads for adult-oriented products and services on Reddit are no longer permissible, and Not Safe For Work (typically referred to as NSFW) subreddits will no longer be eligible for ads or targeting. We began rolling out these changes yesterday, and as of today, NSFW ads on Reddit will be rejected and no longer run. Additionally, NSFW subreddits will be removed from any campaign that may have targeted them previously, and campaigns will no longer accrue clicks or impressions on those subreddits. However, ads will continue to run on Safe for Work subreddits, if applicable.«

Contraceptives and medications for medical purposes are excluded from the advertising censorship at Reddit, which for long stood for absolute freedom of opinion. Reddit puts it this way: »Ads pertaining to products for the prevention of pregnancy and/or sexually transmitted infections, and erectile dysfunction are permissible.«

Reddit joins a whole armada of large internet companies like Twitter, Tumblr, Patreon, Skype, and various cloud providers and others that are increasingly taking action against adult content or banning it altogether. Recently Instagram announced that it would also take action against »suggestive« content by removing such material from the Explorer feature and hashtag pages, a so-called soft ban that usually precedes a complete ban.

This is how the users on the site have also interpreted the decision of the Reddit board of directors. They fear that Reddit could soon carry out further censorship measures. However, this would mean that the company would work against its DNA just as the stumbling Tumblr, which has been struggling with massive user losses since December.