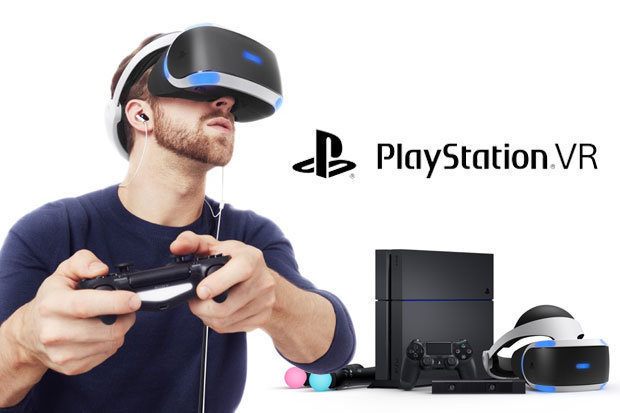 This new way to watch X-rated movies is witnessing massive growth with 10 of the most popular VR pornography sites growing by over 200% in 2015.

With users getting an up close and very personal experience beamed before their eyes, it’s not hard to see why it’s become an instant hit.

But there is a problem with going virtual.

Even the most basic Google cardboard needs a decent smartphone tucked inside to make it work and the new Oculus Rift will set you back £499.

Then there’s the price of the content itself as it’s not available for free.

Sites such as VirtualRealPorn are charging around £10 per month for access to their VR films and this price is unlikely to change anytime soon.

However a new website is hoping to change all that.

The adult only (and definitely NOT safe for work) site is showing a number of its saucy movies for free and these can be watched with or without a headset.

A simple setting in the film converts it from a full VR movie to an interactive web experience – meaning you can go goggle-free.

But the Japanese tech giant has a closed platform with content only being accessed through official apps on the console.

Talking exclusively to Daily Star Online, the CIO of Naughty America said the PlayStation VR could go the same way as the Betamax video tape.

“If you look at VHS versus Betamax, Sony lost because of their refusal to support the adult industry.

“Sony then backed Blu-Ray over HD DVD and in the eleventh hour they finally conceded to allow adult entertainment which helped them win the HD movie battle.

“So it proves the adult industry could be a tiebreaker when it comes to these situations.

“Hopefully Sony won’t make the same mistake because, otherwise, the adult industry and consumers are going to put their weight behind another contender.”

But it’s thought that by 2025 it will be 3rd biggest virtual reality sector behind movies and games and it could be worth a staggering $1billion.