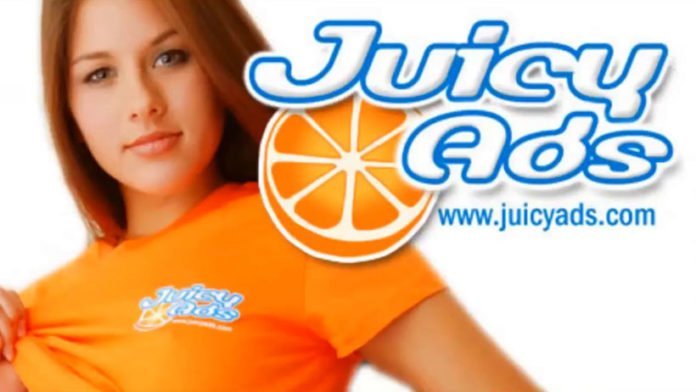 The JuicyAds advertising network offers a remedy for lost revenues due to the increasing use of adblockers. The losses in revenue caused by the use of anti-advertising filters on more than one billion devices worldwide are estimated at several billion dollars.

Internet surfers hate pop-up advertising. They hate advertising per se. But since most of the content on the web is still free, there is no other way for content providers to make money than through advertising. Especially when it comes to adult content, these ads are often particularly aggressive and annoying, which leads more and more consumers to use Adblock software that simply completely suppresses pop-ups and banners. Since more and more people are doing this, the advertising industry reacts sometimes with subtle means such as advertorials, sometimes with other aggressive variants of pop-ups, such as pop-under. Other companies are trying to detect Adblock software and use a warning to obstruct users of the software of accessing the content of their website. A vicious circle is emerging.

In the meantime, the software for suppressing online advertising has been installed on more than a billion devices, and the number is rising. Growth in this area is expected to be 30% per year – a huge problem for all content providers. Many online publications have asked their readers to include their website in so-called white lists, i.e. a list of exceptions within the Adblock software so that advertisements continue to be displayed for the white-listed content. According to a survey by the market research company Statista, 46% of respondents said they had never included a website in such a whitelist before.

Juicy Jay, the founder of the advertising network JuicyAds, promises to help. In his opinion, previous attempts to contain Adblock have failed. »The existing approaches were not going to work for us, our publishers, or their respective audiences. Like many companies, we have been watching the rise of ad blocking on our publisher sites and see their revenues being eroded. This challenge is heightened in the adult entertainment industry where ad blocking is particularly prevalent due to the global demographics of audiences in our industry. We see billions of impressions being blocked, and that means all that revenue is now gone, revenue those companies rely on to fund their businesses. However, it is also an opportunity.«

JuicyAds’ approach is focused on the fact that adblock solutions are being used and that an aggressive counter-measure can hardly be effective and will scare users away rather than engage them with the site. A solution had to be developed that respects the visitors of the sites and does not scare them away. The JuicyAds solution seems elegant and doesn’t even require visitors to the sites to turn off or modify their adblockers.

Juicy Jay says, »It’s incredibly easy to deploy for our publishers and more importantly, easy for ad blocking users. Our solution messages and gains consent from a user with a single click (without asking to whitelist or forcing ads), which is important on desktop and laptop and critically important on mobile. Being able to put visitors first is a big win. A great number of the ad block audience is converting to see ads. In turn, it’s making a big difference in sustainable, long-term publisher revenues. It provides the perfect middle ground and produces results far beyond expectations.«

If you are interested in the solution and have further questions, you can contact the JuicyAds team directly. The e-mail address is [email protected]. The company’s website can be found here.