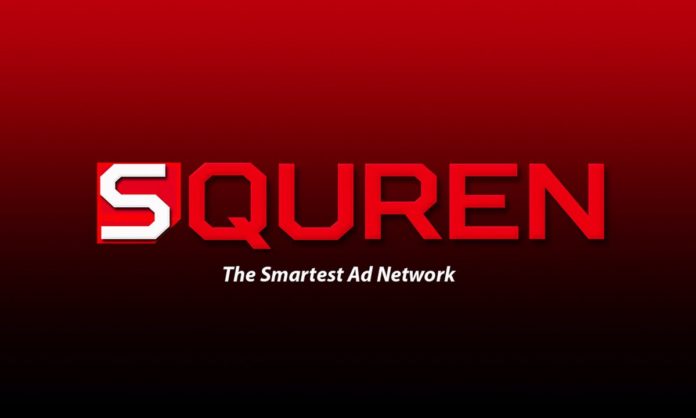 The advertising network Squren positions itself as a viable solution for many adult entertainment providers whose advertisements have been rejected by the new Google requirements.

The Squren Ad Network now offers a pop-up technology that works on Google. At least that’s what the company says.

Edward Austin is Head of Publisher Acquisition at Squren, and about his company’s new technology he says: »We see an alarming increase in Google clamping down on publishers that do not adhere to their rules.«

2018, Google took a relatively tough stance against content providers who posted ads that were activated when users clicked on empty space on the page. Google’s general policy seems to be more aimed at tightening the rules. In the coming years, adult content providers will find it increasingly difficult to place advertisements on the world’s largest search engine.

All pop-up scripts are officially blocked by the Google Chrome browser by now and providers are excluded from advertising programs that try to win over or mislead audiences with pop-up strategies.

Since Google’s Chrome Browser has a market share of more than one third, it is becoming increasingly important for advertisers to meet Google’s requirements. Otherwise, the services will lose access to an immense market share.

Squren prides itself on using scripts that can respond quickly to changes Google makes to its algorithms. So if Google takes any further steps in the future to make the Chrome and other services offered by the company PG-free, Squren can handle it. At times, Squren simply turns off the ad to ensure that Google users can continue to access the service.

Austin comments: »Our developers are on-hand to help and will take a look at your site’s source code to help you set the parameters correctly. Publishers will still have the option of setting the fallback to send their unsold traffic to other ad networks.«