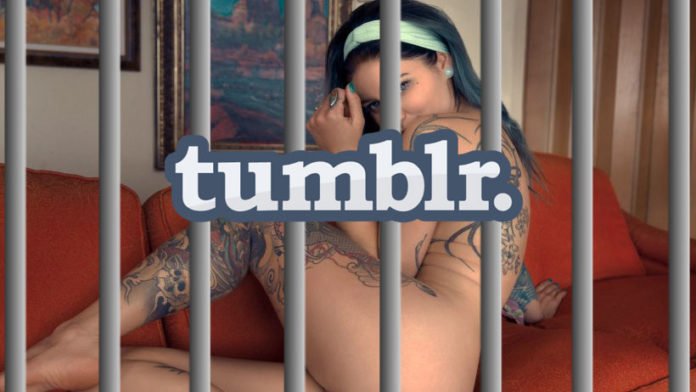 One of the few social media pioneers who has so far remained loyal to adult content is giving up. Starting 17 December, all pornographic content on Tumblr will be removed and banned.

Social media has become a socio-political garbage dump, the capitulation of the intellect to the rule of trolling rage. Every day, tons of hatred is spread via major platforms such as Facebook and Twitter. The feel-good websites Instagram and Pinterest are engaged in narcissistic navel-gazing of their users.

Twitter and Tumblr were the only remaining beacons for quite some time. They offered a service that seemed dedicated to free speech, information, discourse and artistic exchange of any kind. Especially Twitter had the nimbus of liberal freedom fights, as a platform free of censorship. Last but not least, Twitter, alongside the whistle-blower platform Wikileaks, was considered to have played a major role in the Arab Spring movements.

Ongoing attack on the sexual expression on the Internet

Tumblr has openly allowed adult content since its foundation in 2007. The present reversal creates again uncertainty and losses for actors, performers, studios and sex workers, who are often threatened anyway in their existence by the increasing efforts worldwide to introduce legislation that would allow for censorship efforts against expressions of sexual freedom.

Tumblr will ban all adult content on December 17th

The ban includes explicit sexual content and nudity with some exceptions.

33 people are talking about this

as tumblr dies i’d like to take the time to tell the story of @davidkarp recognizing me on the street in nyc, emailing me, and taking me out to a russian snack (?) and drink with a friend i had met on tumblr in 2009.

it sucks so hard tumblr is removing adult content. i haven’t been on the site in years but it’s where TONNES of people get their best advertising and customers. sucks! stop discriminating against sex workers and people who might like a nipple.

26 people are talking about this 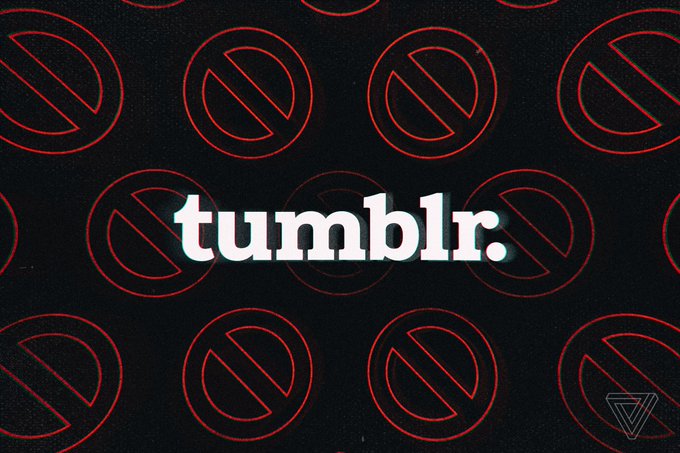 338 people are talking about this

177 people are talking about this

How disappointing. Tumblr used to be soooo good. 🙁

RIP tumblr, thanks for sucking for so long that this blow barely even hurts

29 people are talking about this

Rest in peace Tumblr, it was not nice knowing you https://tumblr.zendesk.com/hc/en-us/articles/231885248-Sensitive-content … 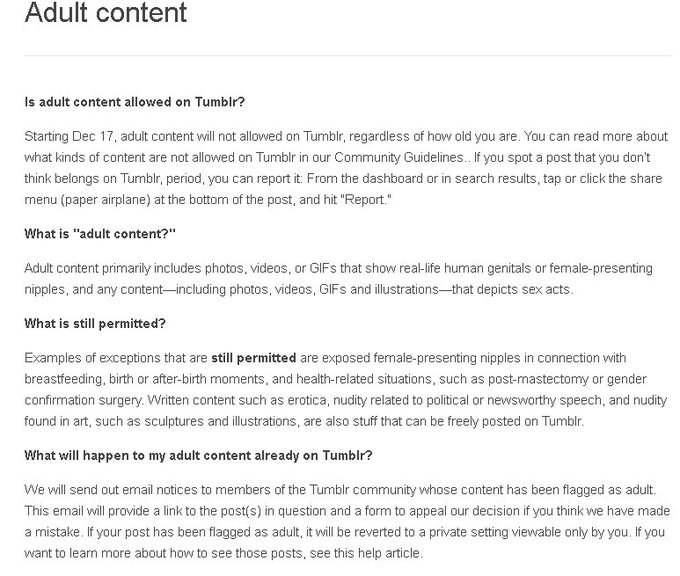