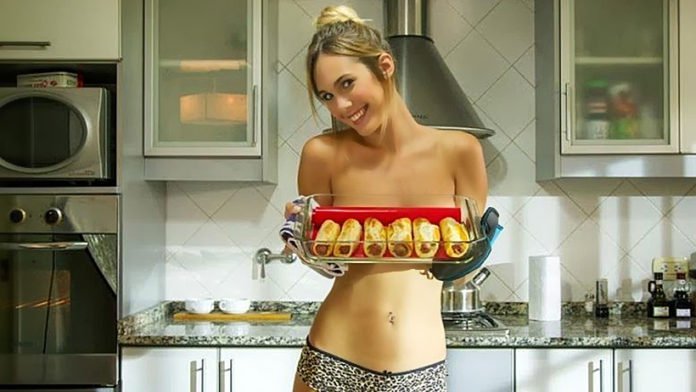 Actors and artists on ManyVids can now also upload and sell cooking videos, make-up tips and gaming videos. The clip site operator wants to highlight the versatility of its stars and at the same time test whether it can compete with YouTube.

The company hopes to monetize the popularity of its performers and studios with mainstream content through the reach that the clip site operator has now achieved thanks to the videos and offers of its content producers. The provider is thus expanding the playing field for paid clips enormously.

At first glance, the new option for content producers to upload and offer videos without nudity (Vid Without Nudity, SFW) seems to be an inconspicuous one.

A spokesman for the politically conscious company says: »Sex work is a valid and empowering job, and ManyVids exists to prove this to a society that has yet to fully embrace it as a career. We are committed to showing the world that sex workers themselves are about more than sex — they’re powerful, beautiful, smart and multi-talented creatives. And we want to help MV Stars showcase their talents to the world and help them achieve success while doing so!«

The possibilities are as endless and diverse as the wild hodgepodge found on YouTube. Unboxing videos, readings, gaming, movie reviews, vlogs, singing or fitness tutorials. Anything is possible, and many of the MV Stars have a large following. Whether this audience is also interested in the various other talents of the performers and studios will be an exciting experiment.

The entrepreneur never gets tired of emphasizing that »sex workers use their bodies in their careers just like a professional athlete or a ballet dancer does. Offering non-nude, non-sexual videos is another step in the right direction.«

To promote the non-nude videos ManyVids provides the official MV Social Feed, which is currently followed by 2.4 million people.

More information can be found on the clip site operator’s website.