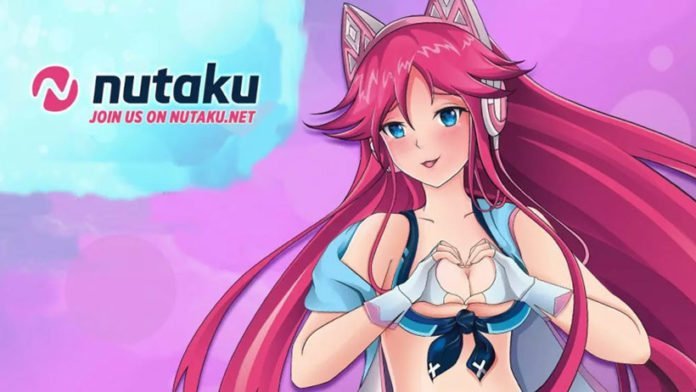 Last year, the platform talked about making additional development funds available for gaming studios. In an industry where only 1% of the games coming onto the market are commercially successful, this is a significant incentive to work with Nutaku. At the same time, the provider’s influence on the developer’s games is increasing.

In the course of last year, it also became clear that the company expects market growth through differentiation of its gamer base. Games with an LGBTQ background and interesting concepts for female gamers were particularly promoted and highlighted.

The overall concept seems to be paying off. At least if one is allowed to believe the numbers published by Nutaku. The market leader increases its lead over its competitors with breathtaking speed. While Nutaku 2018 still had 70 million active users per month, this figure has now risen to 130 million. For comparison: Kongregate, the next largest competitor, apparently reaches only 15 million users per month. The five biggest competitors together do not even have half of Nutaku’s audience. 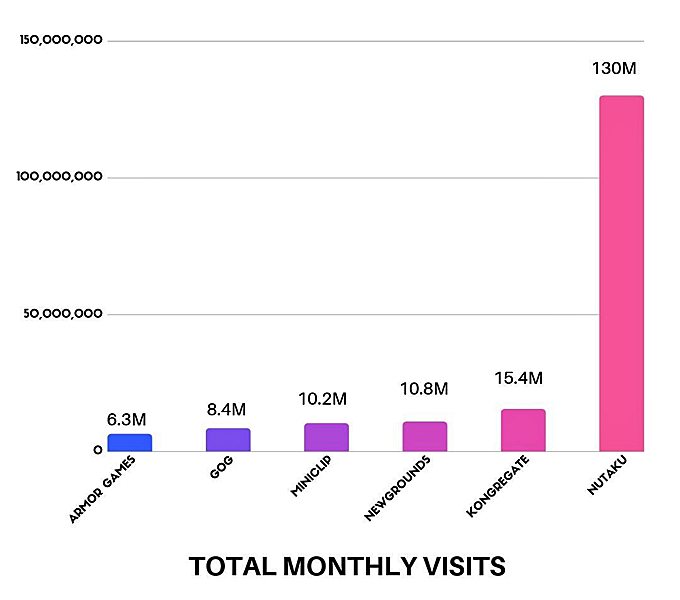 The company offers several hundred games on its website, which is now among the 300 most visited web sites in the world. Nutaku also made gains in the self-defined growth markets of LGBTQ games and games targeting female gamers.

Two years ago the portal did not offer a single LGBTQ game, but since the release of the first three games in December 2018 more than 40 titles have been added. The share of LGBTQ players grew from 1% in 2015 to 6% in 2019, with an upward trend.

One of the biggest growth drivers? Female Gamers

However, Nutaku was able to record the largest increase among female gamers. While their share of users was only 6% in 2015, the figure rose to 30% in 2019, almost a third of its overall audience. In 2018, only one-fifth of gamers were female. 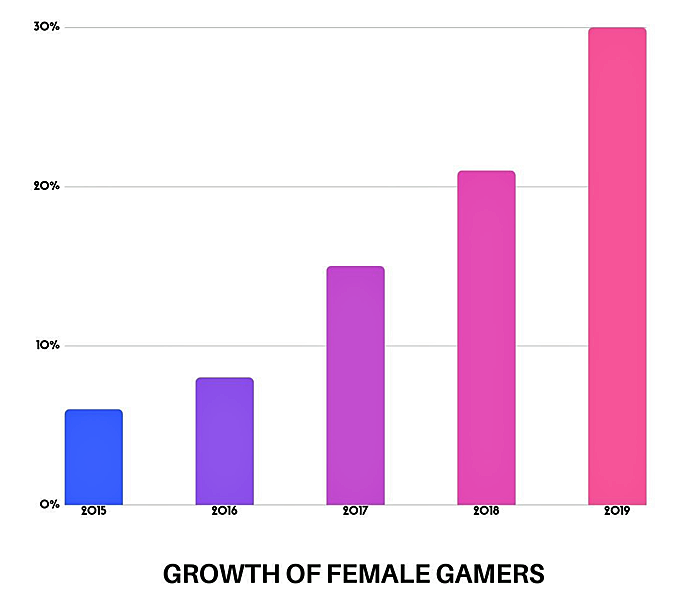