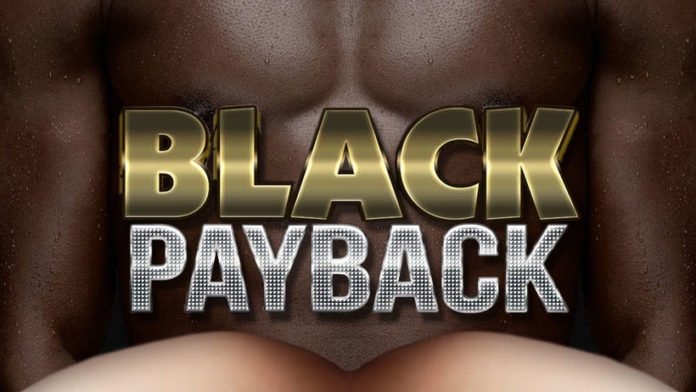 Now the influential trade newssite XBIZ is also announcing a new video on a site created by some of the people behind FacialAbuse. The movie appears on a website called Black Payback. The scenes on the website are about the revenge of black men on »White America«. The trailer says »You came for our music. Then you came for our brothas. You even came for our women. Enuff is enuff. We cumin for your white bitches.«

The visual repertoire of these scenes involves, at least according to the fiction, the mental breakdown of the actress, tapping out and the fixing of the body and making it impossible to retreat.

The blurring of reality and fiction is part of the fetish here, part of the brand. This makes it difficult even for industry experts to evaluate the products. All the more problematic is the situation when some actresses speak up and report on ill-treatment and questionable situations that have not been discussed beforehand. Compared to the number of films these studios put out, this has not happened often, but several times it did happen.

The well-known performer Leigh Raven has produced one of the first scenes for the new label. In the aftermath of the filming, she made serious accusations in a YouTube video, which VAN also reported on. According to her, the shooting was not agreed upon scene by scene in advance, as is customary in the industry, and the wishes for an interruption, which the actress regarded as implicitly expressed, were not met. She perceived the working conditions as a whole as hostile and questionable.

At least, it would be desirable to make efforts like the ones of Steve Holmes, who provides behind-the-scenes footage from his work for the fetish sites via his YouTube channel. There he treats consent and mutual respect on set as an important subject, in the best tradition of Kink.com. The owners and producers of the aforementioned gonzo studios remain otherwise mostly in the dark. However, the blurring of reality and fiction is so problematic with this subject that one can only wish that the communication about the working conditions for these sites becomes much clearer. This must also be of great interest from the viewer’s point of view.

In this context, we would also like to draw your attention once again to the fact that VAN always wants to and in fact could be a forum for discussion about working conditions in pornography. If you want to get in touch with us to talk about your own experiences, positive or negative, with the studios mentioned here or other studios, you can do so even anonymously.