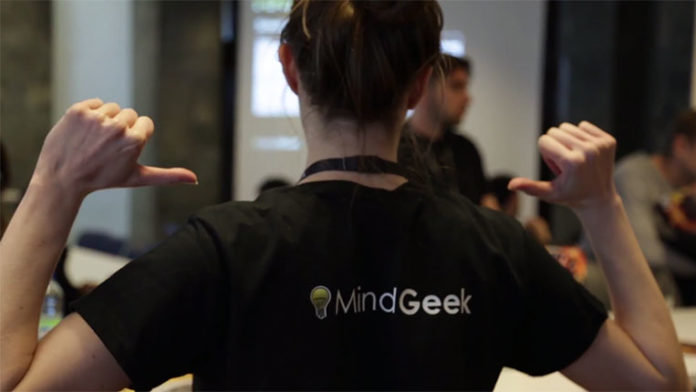 The principal activity of MG Billing is the resale of membership subscriptions for certain websites operated by companies under common control.

The directors of MG Billing Ireland state that they consider the result for the year to be satisfactory.

They said that the company will continue to manage these revenues and the associated costs for other operating companies within the group.

The directors said it is the company’s policy to devote its resources to the growth of membership subscriptions.

MG Billing Ireland was one of a network of Mindgeek firms to set up here in 2013. The other companies are involved in operating websites and app sales.

However, the MG Billing Ireland Ltd accounts disclose that in February of this year, the firm relocated its control management and control functions from Ireland.

Asked about MG Billing’s move to relocate the firm’s control management and function from Ireland and its impact on the firm’s jobs here, a spokeswoman for Mindgeek said yesterday: »As a privately held company, we do not disclose information regarding our business operations«

»In terms of our brands, MindGeek owns and operates a wide range of established banners across several niches.«