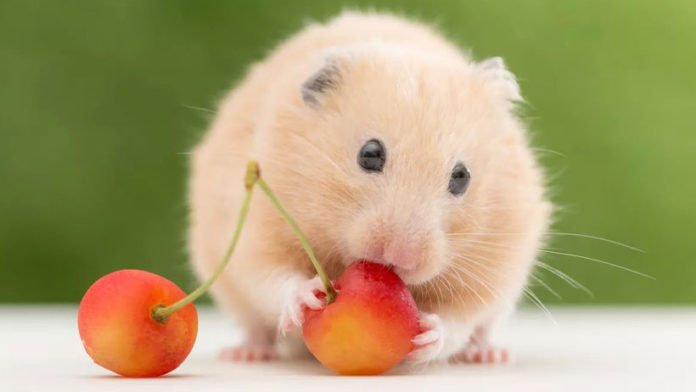 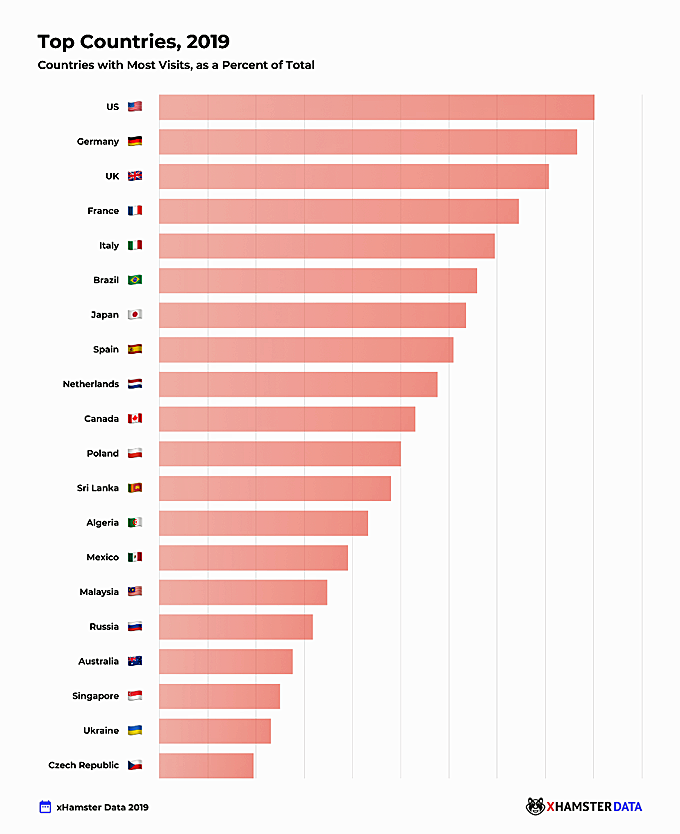 The most popular search terms always indicate global trends and provide insights into people’s desires, fetishes, and fantasies. By far the most frequently searched word should prove Freud right for all time: worldwide people search most often for »Mom«. (Whatever that may mean, dear fathers.) The search query for the term did even increase by a whopping 15% in 2019.

This was followed by the terms »Japanese« and »Japanese mom«, which declined by 22%. And as if all this were not enough incest, the search combination »stepmom son« has moved to 4th place with an increase of 108%. 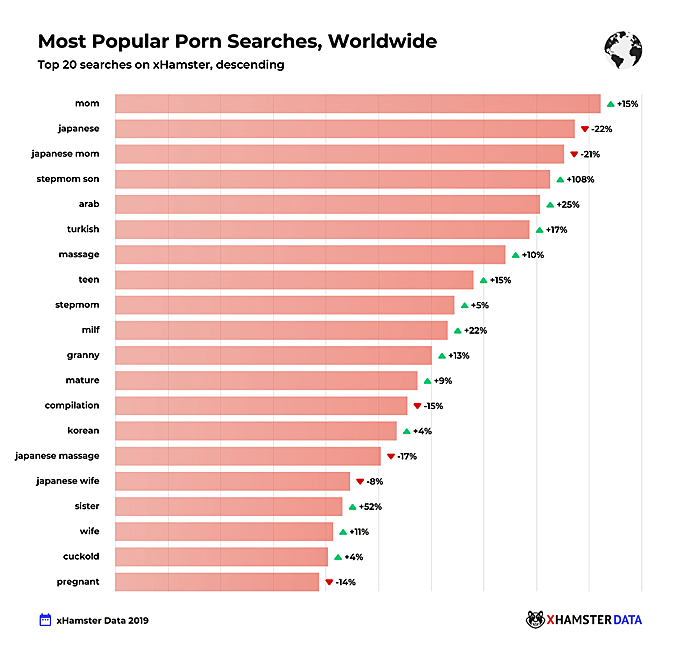 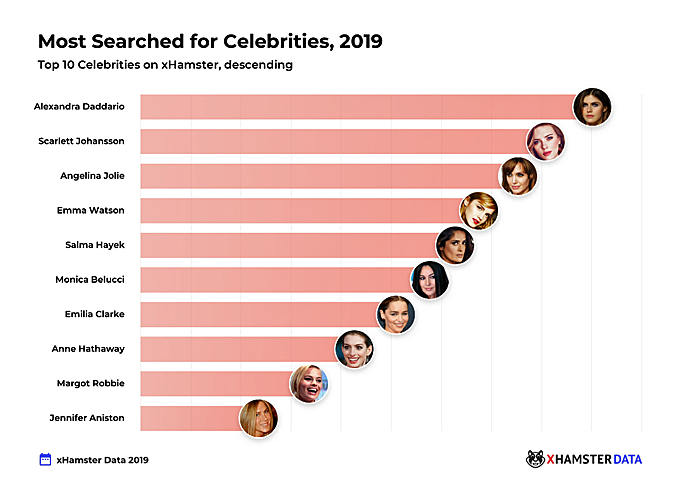 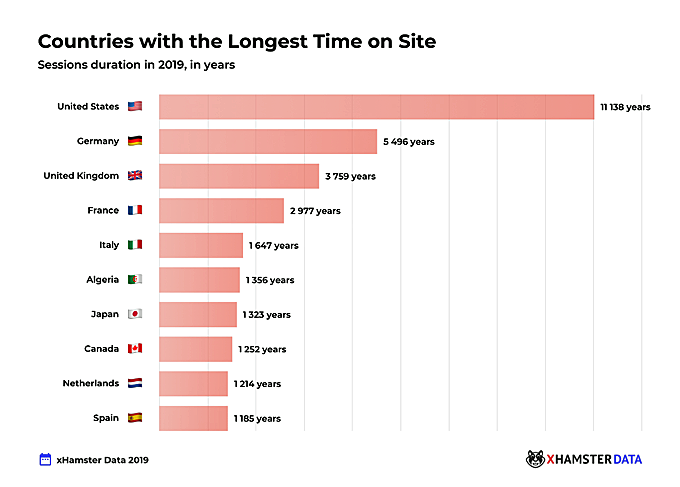