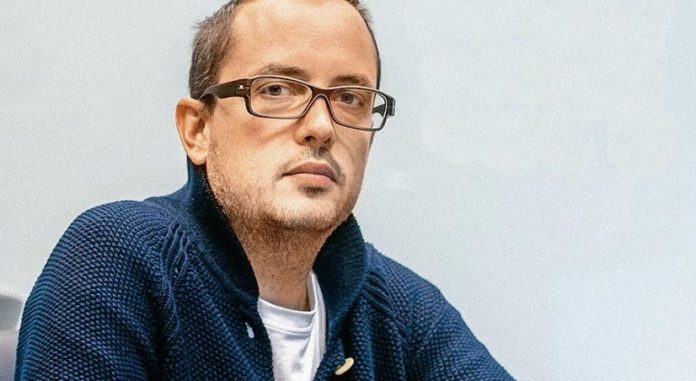 XBIZ reports: »Writer and documentary maker Jon Ronson has released his new audiobook, “The Butterfly Effect,” which offers an up-close and personal interview with Fabian Thylmann, who chronicles his former company’s rise to dominance.

Thylmann, of course, was the former managing partner of Manwin, the adult entertainment conglomerate that was rebranded as MindGeek in 2013 after he sold his stake in the company to its management team.

“I bought just about every [adult entertainment] company that was available for sale,” Thylmann said. “It was crazy.”

For the audiobook, Thylmann discussed with Ronson the so-called “butterfly effect” — the central theme of Ronson’s latest project — where a minute localized change in a complex system can have large effects elsewhere.

For Thylmann, the new tube site business model for online adult entertainment was bound to surface — either with him or without — he said.

“I’ve talked to a lot of people, and a lot of them are upset about how it all came about and how it continues today,” Thylmann told Ronson.

Thylmann admitted that the rise in tube sites followed the rise in piracy, and that he took advantage of the “uncertainty” many had for paysites.

“I don’t need to hide behind it,” he said. “It was a business decision.”

The first chapter of “The Butterfly Effect,” which includes the Thylmann interview, is available for free here.«