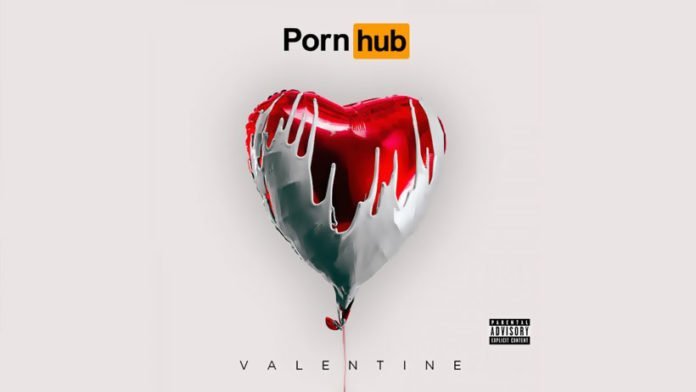 The album is called »Valentine« according to the occasion. You can hear six songs, collaborations of hip-hop musicians like Black Chyna, Lil Xan, Asian Doll, MadeinTYO, PnB Rock, Tekashi 6ix9ine and Lil AK.