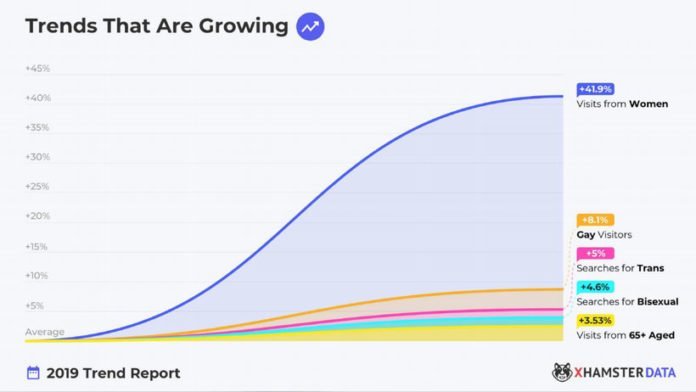 Since the alleged affair of Stormy Daniels and Donald Trump became known, pornography has no longer been a taboo topic in the media. But despite – or perhaps precisely because of – the increased attention online erotica has recently had to struggle with resistance.

Women on the rise