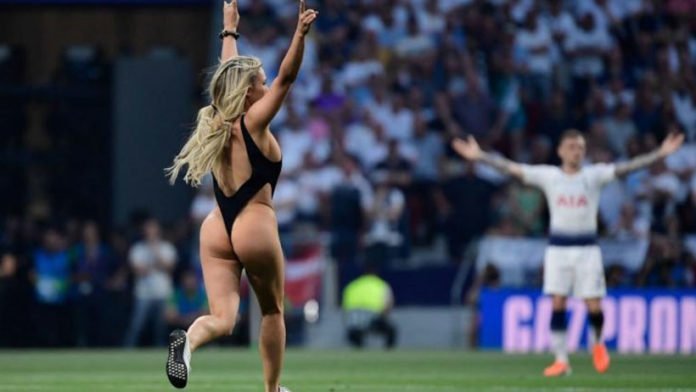 Just a week ago, Jürgen Klopp led his team to victory. Soccer fans from all over the world watched the spectacle live and fans from the two opposing clubs were especially close to the action: As xHamster.com has observed, there was a significant drop in traffic to the website coming from London (-14.4 percent) and Liverpool (-35 percent). Fans from Liverpool were therefore particularly focused, with porn traffic falling by around 9 percent on average, as the comparative figure from another football stronghold, Madrid, shows. Nevertheless, soccer fans ports did not have to do without naked skin: Kinsey Wolanski showed her curves on the field and as a result could enjoy 28.5 times the search volume on xHamster.com. 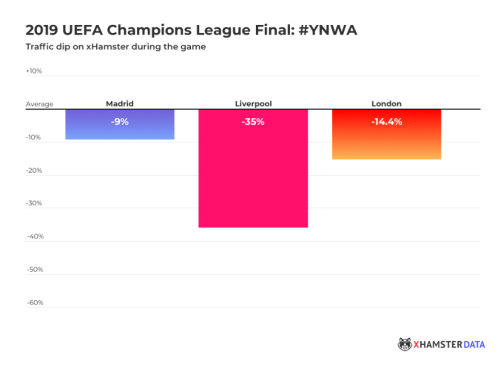