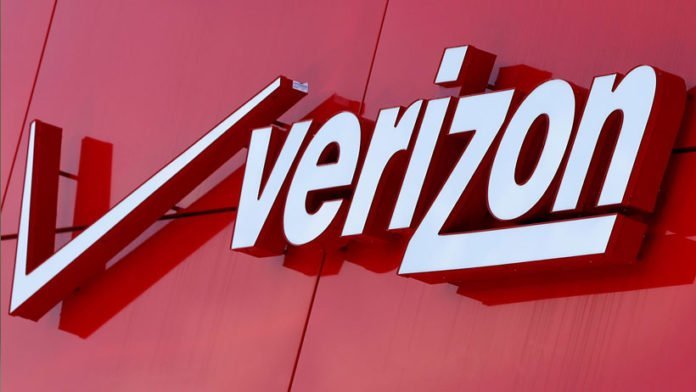 Two years ago, Verizon bought up the remains of the former search engine giant Yahoo and integrated them into its now-disbanded umbrella brand Oath, which included another former giant: AOL. The package included the stumbling social media pioneer Tumblr.

The censorship of Tumblr was a big problem for several members of adult entertainment and a further sign for the increasingly difficult conditions to remain visible in the mainstream. Numerous actors, studios and adult brands lost their accounts and access to their fans and followers.

So the two former Google competitors Yahoo and AOL remain in the Verizon network, which today are only a shadow of their former greatness. Yahoo was hardly recognizable anymore when it was taken over by Verizon for almost 5 billion dollars. A few years earlier, the company proudly rejected a takeover offer by Microsoft for more than 30 billion dollars.

The decline of Tumblr

In 2013 Yahoo had paid 1.1 billion for the up-and-coming social media star Tumblr. At the time of the takeover by Verizon, the value had been reduced to 220 million. Although the current purchase price has not been published by Automattic, industry experts assume that the WordPress operator probably did not even pay $10 million for Tumblr.

It seems unclear whether more than a few lines of code and the brand name will change hands with the purchase. In any case, the decline of Tumblr should worry those who believe that a squeaky clean brand is the only way to go. Rather, censored content and unclear guidelines can annoy users so much that they turn to alternatives and abandon a platform completely. 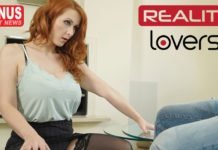