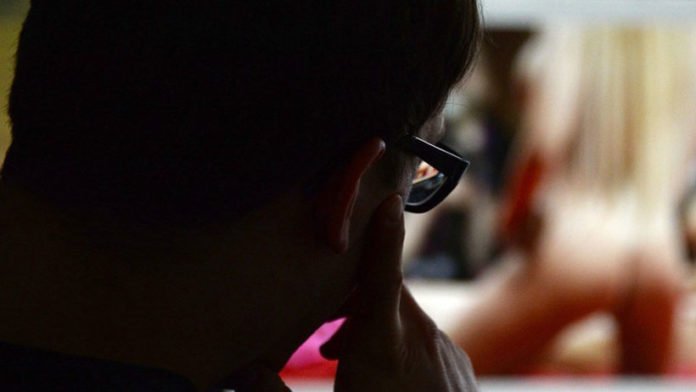 The German Commission for the Protection of Minors in the Media (KJM) has withdrawn the license for the software JusProg favored by the so-called Freiwilligen Selbstkontrolle Multimedia-Dienstleister (FSM), an organization created by the multimedia industry to self-regulate the protection of minors. The child protection software was an industry solution that made it easy for media companies to show adult content, as compliance with the Child Protection Act was de facto handed over to users and parents. Are there now threats of web bans and age verification like in the UK?

The KJM has revoked a previous approval for the JusProg youth protection software. The Commission criticized the fact that the software only works with Windows PCs and the Google browser Chrome. This decision can have severe consequences for online businesses, as JusProg has so far offered the possibility of shifting the responsibility for complying with child protection legislation onto parents.

Parents had to install filters on their computers so that JusProg could function in blocking adult content for minors. Now we are facing the threat of an extensive age check à la Great Britain or massive blocking of websites and legal uncertainty for many providers.

But since the system does not work at all on mobile phones, for example, the KJM is now pulling the plug and surprisingly removing self-regulation rights from the industry.

Wolfgang Kreißig, Chairman of the KJM, commented on the blow as follows: »Suitability as a software for the protection of minors presupposes that the application functions across platforms and devices and are adapted to the user behavior.«

The revocation of the approval is effective immediately

Although the FSM had only approved JusProg again in March, the supervisory commission saw this as overstepping the authority of the industry organization. Apparently, the KJM is so angry about the inadequacy of the software that no transitional period has been ordered. To put it plainly: the withdrawal of approval is valid immediately. Now content providers must actually act very quickly, otherwise, legal uncertainty is imminent. According to the State Treaty on the Protection of Minors in the Media, all providers of so-called Telemedia must ensure that children and adolescents do not have access to »content that would impair their development.«

This means that depictions of eroticism, sex, and violence of any kind might be affected. Up to now, providers could be sure to comply with the protection of minors by uploading a simple text file to their server. JusProg recognized such contents and blocked access to these contents if the program was installed. This meant that parents had to install JusProg themselves.

Are we going to have age verification systems and blocking of websites?

On television, it is regulated in such a way that respective contents may only be shown after 10 p.m., some not at all. A system that is difficult to implement on the web. The introduction of an age verification system is therefore likely to be similar to that coming into force in Great Britain. This is likely to give large players in the market a long-term advantage and force small providers to invest in an age verification system or to license one by one of the market leaders. 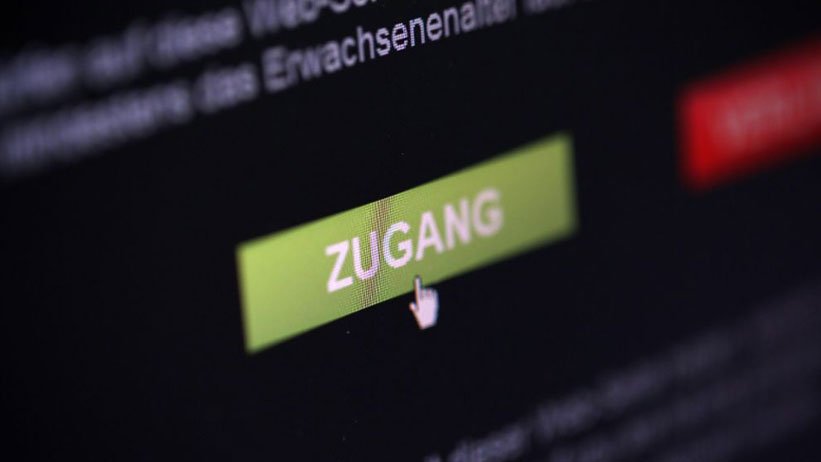 The associations VAUNET and the Bundesverband Game sharply criticize the decision of the KJM. They see themselves unjustly punished by the process. Stefan Schellenberg, the head of the JusProg association, is also disappointed and bewildered: »With this decision little has been gained for the protection of minors in Germany, but a lot has been lost.«

Schellenberg thus points to a bigger problem. JusProg also filtered content from foreign providers who are not bound by German youth protection regulations for the time being. This protection could now disappear. Besides, German content providers could suffer a competitive disadvantage that could ultimately lead to a relocation of the company’s headquarters.

The FSM is considering filing a suit against the decision of the KJM with the Berlin-based Administrative Court. According to the FSM, the reason given doesn’t apply at all. JusProg, they say, also exists as an app for the Apple system, iOS and also for some Android mobile phones. In addition, the Commission once approved JusProg itself, and numerous improvements have since been made to the application. For them, the KJM’s decision is shocking and arbitrary. Martin Drechsler, managing director of the FSM, argues: » Besides, the legal provisions do not stipulate that the programs must function across platforms and devices.«

Many industry insiders are now afraid that websites will be blocked. After all, in many places self-proclaimed moral guardians are trying to regulate the Internet in Germany as well – using the protection of minors as a cover. Even content providers are in part in favor of blocking websites; after all, one could still get piracy under control through the back door of child protection.