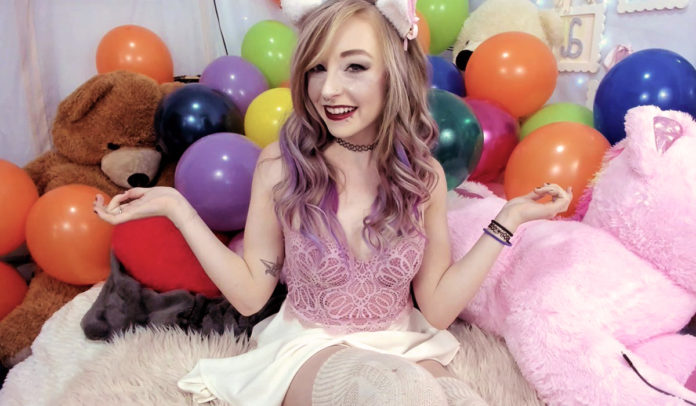 Clip sale operator YouKandy.com announced that it’s closing down after a week-long »under construction« message on its website. The company blames its payment processor FirstChoice Pay for the disappearance of funds that belong to models and content producers signed up with YouKandy.com.

The clip site effectively shut down and told its models and affiliates that funds belonging to hundreds of them have been frozen by Choice Bank, the operator of the payment processor FirstChoice Pay.

YouKandy’s twitter account posted the message: »Due to FirstChoice Pay going out of business and taking tens of thousands of dollars we had paid them to pay models, we are sad to announce we have regretfully been forced to cease trading due to no funds to continue. This was out of our control and something we did not foresee.« The company based on the British Virgin Islands added: »We were told by FirstChoice Pay that the many thousands we had sent to them would be returned so we could then pay everyone using an alternative service; however, not one cent has been returned by FirstChoice Pay. We are as upset as everyone else, more so as they have killed our business.«

As that was the extent of the company’s comments on its shut down YouKandy.com’s models and partners were understandably angry and also went on Twitter to voice their anger: »I’d like the money I earned back, and we’d like some way to communicate with fans that were only using YouKandy. We appreciate that your business is gone, but you’re damaging ours by not having been transparent and just suddenly shutting the site with no warning,« tweeted Eden Exile.

Amber Mae voiced support for her colleagues: »This is infuriating. They don’t owe me any money, but they do owe money to a lot of other ladies. Men: if you know a YouKandy model please go tribute her in another way. They are literally not getting paid by YouKandy.«

The founder of Twisty.com added his own five cents and made it perfectly clear that YouKandy.com never was a reliable operator: »I think this exposed how shady YouKandy was. Even the way they’ve removed everything today. This has nothing to do with FOSTA and has everything to do with a shady operator finding an excuse to skip town with everyone’s money.«

Due to the anonymity headquarters and tax-havens like the British Virgin Islands provide there seems to be little hope to hold anyone responsible for the losses the models and partners of YouKandy.com experienced.